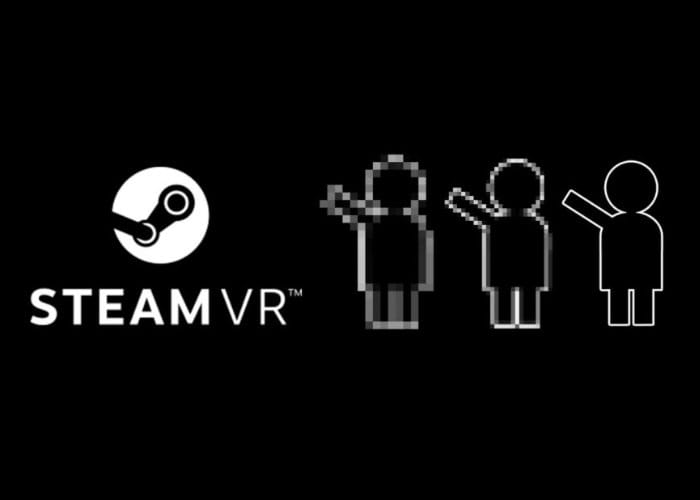 To explain how the system works Alex Vlachos took to the official SteamVR community website “the SteamVR runtime measures the speed of your GPU and tells applications to render at an appropriate resolution based on the power of your GPU. There are many customers right now with GPUs that aren’t being fully utilized. These customers will now automatically have their VR application resolution up-res’ed – the end result being a clearer and better looking VR experience. “

The new technology will allow consumers to keep their current graphics card and save money rather than having to upgrade both graphics card and VR headset at the same time. Although the more powerful your graphics card the higher fidelity experience you will have when using your VR headset. But also make it easier for developers to concentrate on gameplay rather than making their game acceptable across a wide variety of different VR and AR headsets.

“The same GPU attached to different headsets will render at the exact same application resolution regardless of which headset is attached,” Vlachos says. “And if a headset has a faster refresh rate than older headsets, the resolution will be scaled down based on the difference of refresh rates between headsets. Ultimately, we set the resolution based on how many “VR megapixels per second” we believe your GPU is safely capable of for the majority of applications available.”

For more information on the new virtual reality auto resolution optimisation jump over to the official SteamVR Community website by following the link below.