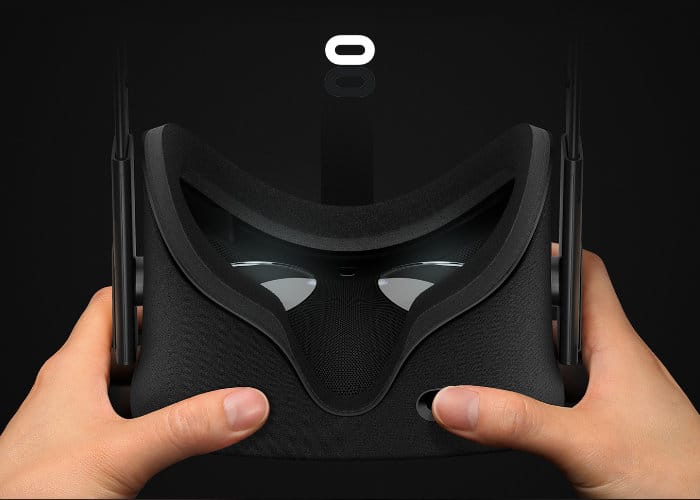 ** As an apology Oculus is now offering those impacted by the Rift error an Oculus store $15 credit to make up for the downtime.

Yesterday a strange error appeared to users of the Facebook-owned Oculus Rift virtual reality headset, stating “Can’t Reach Oculus Runtime Service”. Bringing their VR experiences and games to a crashing halt. The error was the result of an expired certificate which Oculus had forgotten to renew, causing part of the rift application to crash and prevent access to the virtual reality software.

Temporary solutions were quickly found by users, who adjusted the date and time on affected systems. However, Oculus has now rolled out a software update, thankfully fixing the issue for Oculus Rift VR headset users. The Oculus Rift fix is now available directly from the official Oculus website and includes a new certificate with a new future expiry date. Oculus thanked its user base via Twitter explaining the issue and rolling out links to the fix.

To resolve the “Can’t Reach Oculus Runtime Service” error, jump over to the Oculus site via the link below and download the new patch in the form of the OculusPatchMarch2018. Shortly after the repair, you will be prompted for an update. Please complete the update. The download and update may take up to 10 minutes depending on the network connection, says Oculus. let’s hope that oculus puts a note in their diary to make sure the certificate is renewed with plenty of time to spare in the future.