Lenovo has announced that they are launching a new Android tablet in China,the Lenovo LePad A2017, which will come with the latest version of Google’s mobile OS, Android 4.0 Ice Cream Sandwich.

The Lenovo LePad A217 is reported to be the world’s first dual SIM Android tablet and it features a 7 inch capacitive touchscreen display with a resolution of 1024 x 600 pixels. 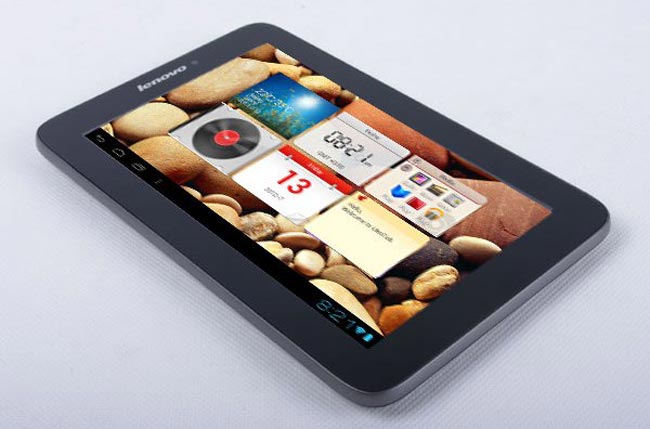 The tablet will come with WiFi and 3G connectivity and is powered by a single core 1GHz MTK6575 processor and also features 1GB of RAM and 16GB of built in storage.

Other specifications on the Lenovo LePad A2107 include a microSD card slot, plus a 3 megapixel rear camera and a front facing camera for video chat, there is also a 3,550 mAh battery.

The Lenovo LePad A2107 Dual SIM Android tablet will go on sale in China on the 18th of June, there are no details on pricing as yet.