Lego and Minecraft fans waiting the launch of the new sets which have been created through a partnership between the two companies. Will be pleased to know that the kits are due to arrive sometime this summer, and the first pictures of the Lego kits have been released in to the wild. 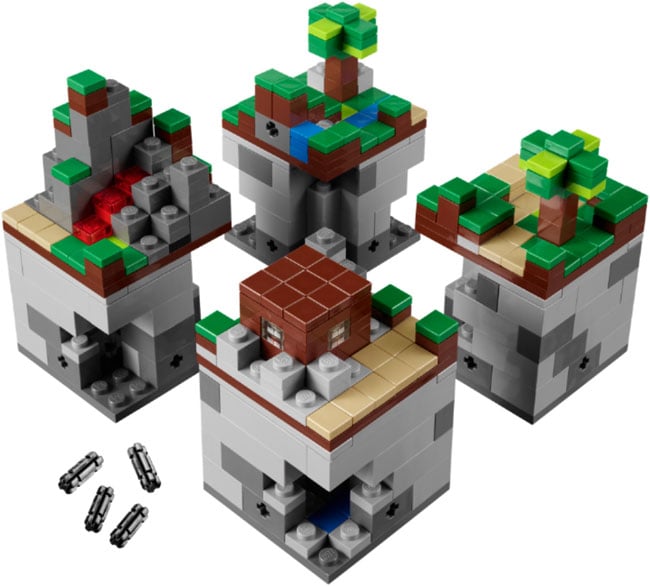 Lego approved the Minecraft project, and Minecrafts creator Markus “Notch” Persson has tweeted a few pictures of blocky Creeper components and plastic landscapes, for fans to feast their eyes on. The Lego Minecraft Micro World set is available for pre-order exclusively through J!NX with a release due this summer. 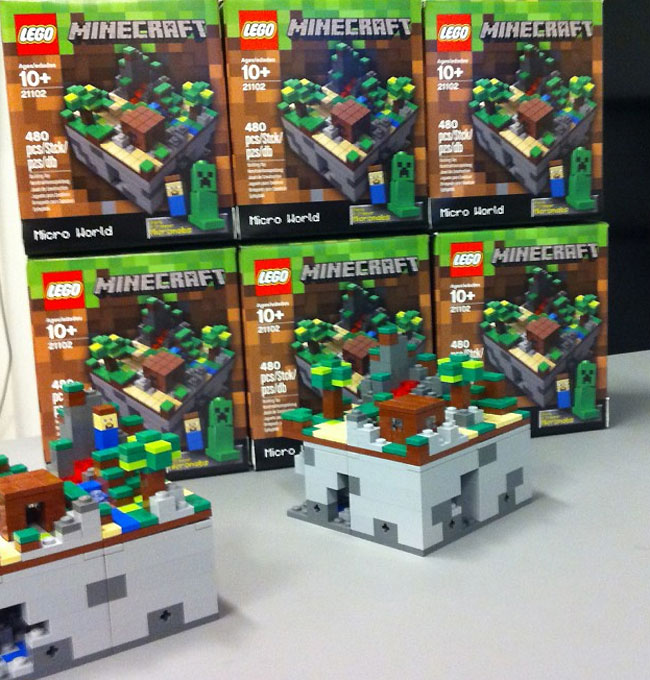 The idea for Lego Minecraft was first proposed on Lego Cuusoo, Lego’s idea crowd-sourcing site, and gained over 10,000 votes making it an attractive proposal for development. The initial set, titled Lego Minecraft Micro World includes two of Minecraft’s most iconic characters, Steve and a Creeper, represented as “Micro Mobs” pictured below. 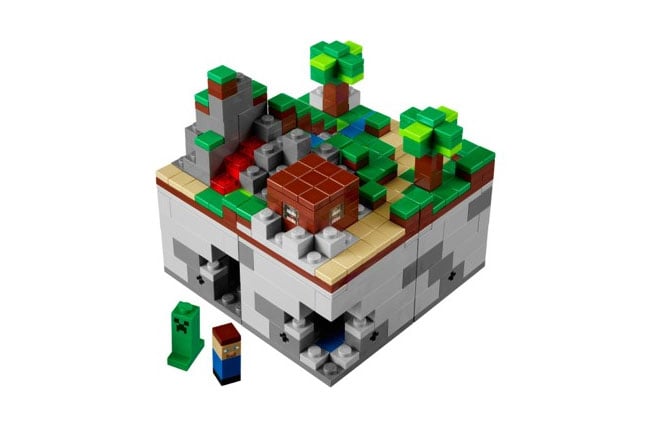