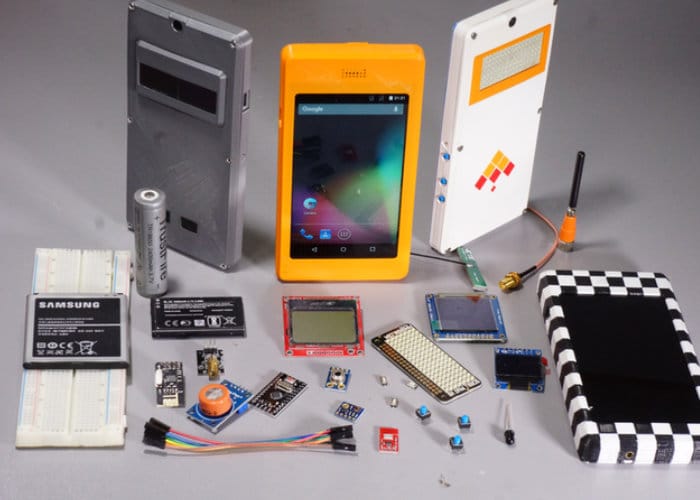 Kite a new DIY modular smartphone has launched via Kickstarter this week, allowing those interested to build a Snapdragon 450 based smartphone from $274. Check out the video below to learn more about the DIY smartphone kit which is now available to back. If all goes well and the team raise the $941,000 required to take the project into production backers can expect to receive their modular smartphone during January 2019.

Specifications for the smartphone include a Snapdragon 450, Octa-core ARM Cortex A53 1.8 GHz processor supported by 2 GB of RAM with a Adreno 506 GPU, together with 16 GB on-board storage and they microSD card slot for additional storage.

For more information and full specifications jump over to the official Kickstarter campaign by following the link below.