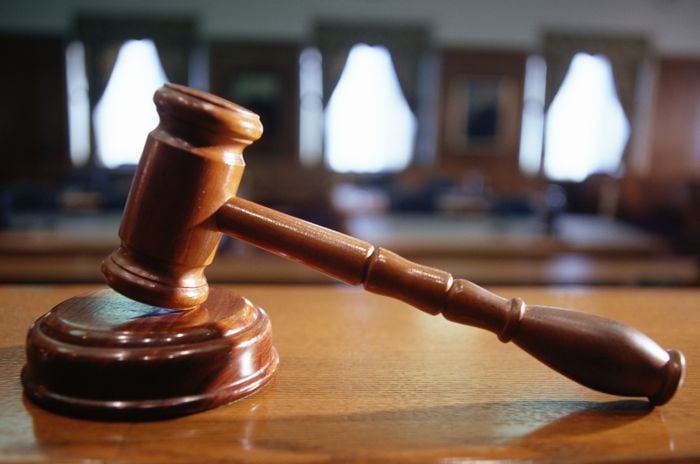 Apple and Samsung recently concluded their latest lawsuit, and Apple were awarded $119.6 million in damages from Samsung, although the foreman of the Jury, who awarded Apple the damages had something to say to Apple regarding the lawsuit.

According to a recent report by the WSJ, Tom Dunham, who was the foreman of the Jury, and an ex IBM employee, suggested that Apple should be going after Google in the future and not Samsung.

“If you really feel that Google is the cause behind this, as I think everybody has observed, then don’t beat around the bush,” said Tom Dunham, whose job at IBM was to oversee developers expected to file patents. “Let the courts decide. But a more direct approach may be something to think about.”

It has been clear for some time, in the various lawsuits between Apple and Samsung, that Apple could go after Google rather than Samsung, this is something they have yet to do.

In the recent trial, only one of the five patents that Samsung were accused of infringing were Samsung specific, the other four patents were related to Android, rather than Samsung’s own hardware.

Samsung argued in the court case, that some of the alleged patent infringements were related to Google’s Android OS and not Samsung software or hardware.

We wonder if Apple will bring a lawsuit against Google at some time in the future, or if it will continue to go after Android partners, like Samsung.