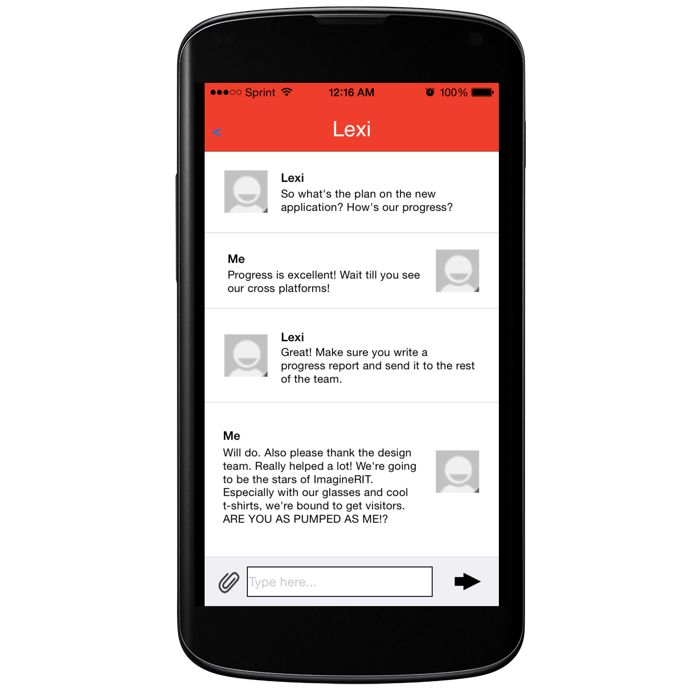 The Chadder app is designed to keep your messages private, and according to the release, the apps comes with security built in, to protect your data.

Aren’t you sick of hearing about safety online because everything you post is permanent? With Chadder you have no more worries! We have a state of the art way to make sure we can never see your information! As developers we have worked to create an application that has security fully built in vs. just laid on top. The goal is to build an application that is fun and easy to use that happens to be private!
At Chadder our motto is:
Say what you want! ⋇⊮ ≩⋉⊱∪≀ ⋘≫≯⋌∹∦ ≎⋡⋔∪≙∼≉{] (We can’t see it anyway!)