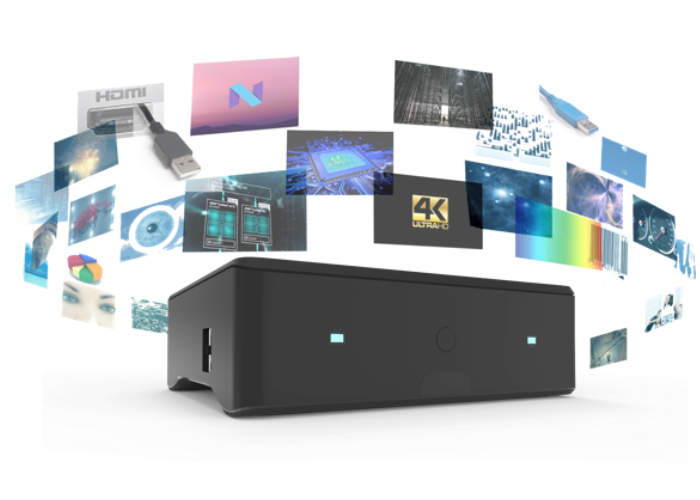 Earlier this month Jide Tech launched a Kickstarter campaign to raise funds for their Remix IO android powered 4K Ultra HD media centre and mini PC for just $99. Which has already raised over $500,000 thanks to over 4,000 backers, with still 17 days remaining.

However if after studying the specifications for the $99 Remix IO you still require a little more processing power you will be pleased to know that the company has just released a new system which maxes out the already available Remix IO in the form of the Remix IO+ system.

Priced at $129 the Remix IO+ has been created as a ”performance beast to bring out the potential of your TV” says Jide.

What would happen if you ran Remix OS on top-of-the-line mobile hardware? Remix IO+ is the answer. Based on popular demand by our Kickstarter community, Remix IO+ represents the the latest in hardware + software and is a TV box that’s built to last.

For more details jump over to the official Kickstarter campaign where detailed specifications are available for you to peruse and pledges are available from $99 via the link below.