Check out this cool Robot which is controlled via an iPod touch, unlike some of the iPhone and iPod touch controlled devices we have seen this one actually uses the iPod Touch as the robots head. 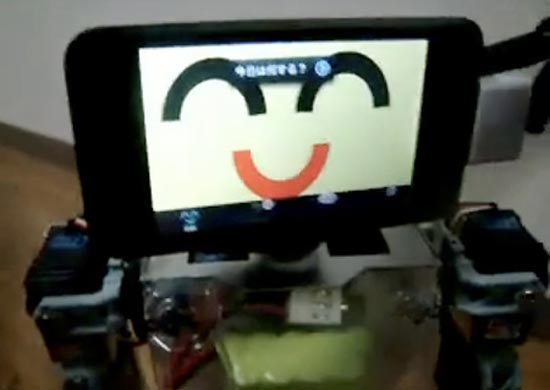 The interface on the iPod Touch controls the arms and legs of the robot, and the head can even be moved from side to side, check out the video of this fun iPod Touch Powered Robot below.