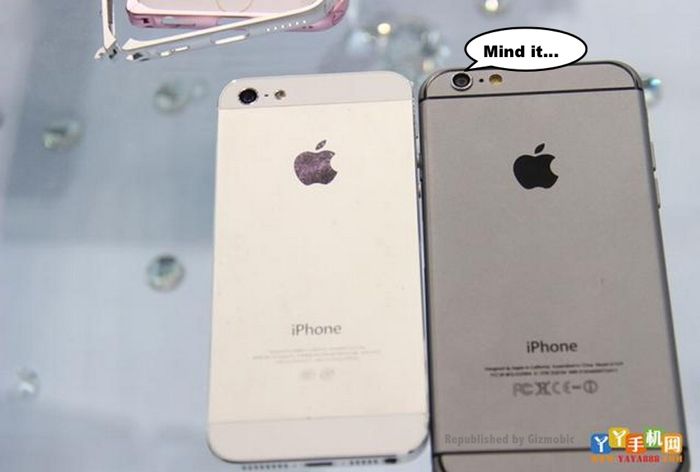 Apple are expected to launch their new iPhone 6 next month, the company is said to be launching a 4.7 inch version of the handset, and a 5.5 inch model is expected later in the year.

Now we have some new photos, of what are reported to be the new iPhone 6 next to Apple’s current model, the iPhone 5S, have a look at the photos below of the two handsets next to each other.

The iPhone 6 is expected to come with a number of new features and updated hardware over the current model, which will include a larger display and a faster processor. 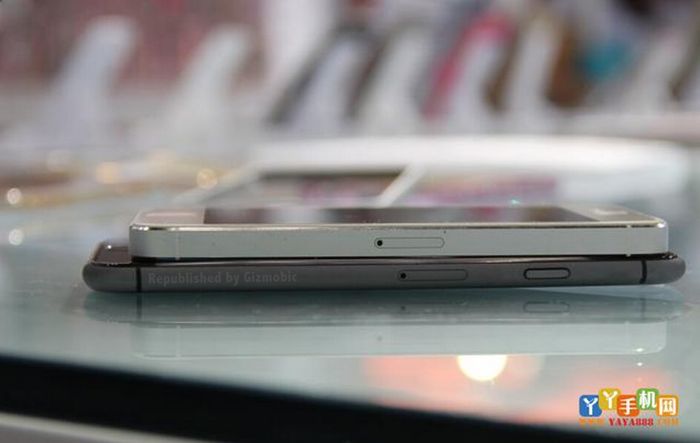 Apple’s iPhone 6 will come with a 4.7 inch display and it is said to be powered by Apple’s second generation 64-bit mobile processor, the Apple A8.

We have also heard that Apple will launch a 128GB model of the iPhone 6, and the device will also come with Apple’s TouchID, which was introduced with the iPhone 5S. 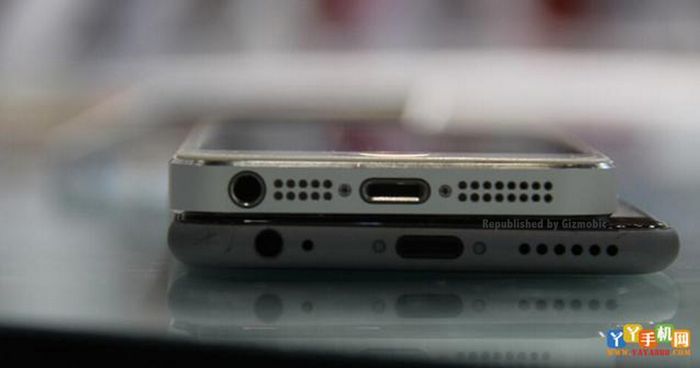 The Apple TouchID in the new iPhone 6 is said to be a new fingerprint sensor module that is designed to be more durable and also accurate than the current one used in the iPhone 5S.