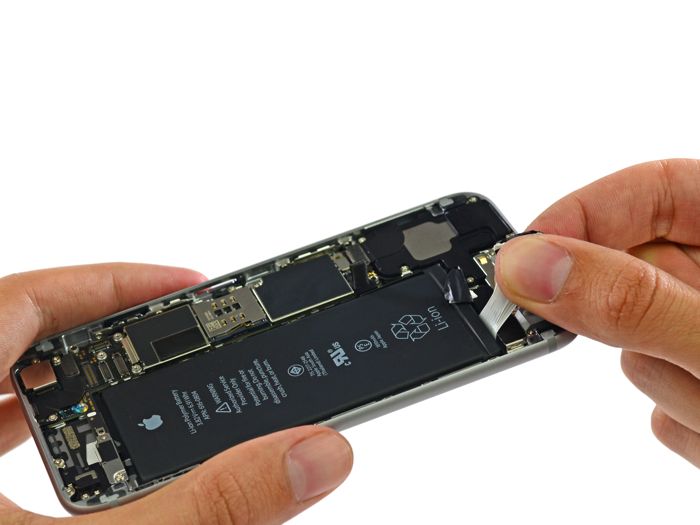 We have seen various teardowns of the new iPhone 6 and iPhone 6 Plus, and now the guys from re/code have calculated what it costs Apple to build their new iPhone smartphones.

According to the report, the iPhone 6 costs Apple between $200 and $247 to build, the difference in pricing is for the different versions with more storage, and the build costs includes parts an labor.

As you would imagine, the iPhone 6 Plus, with its larger display is more expensive to build, the handset costs Apple $216 to build for the 16GB model and $263 for the top end 128GB model.

Earlier this week Apple announced that they had managed to sell over 10 million units of their new iPhone in the first weekend, these figures also included pre-orders of the handset, and they sold around 1 million more units than the same time last year.