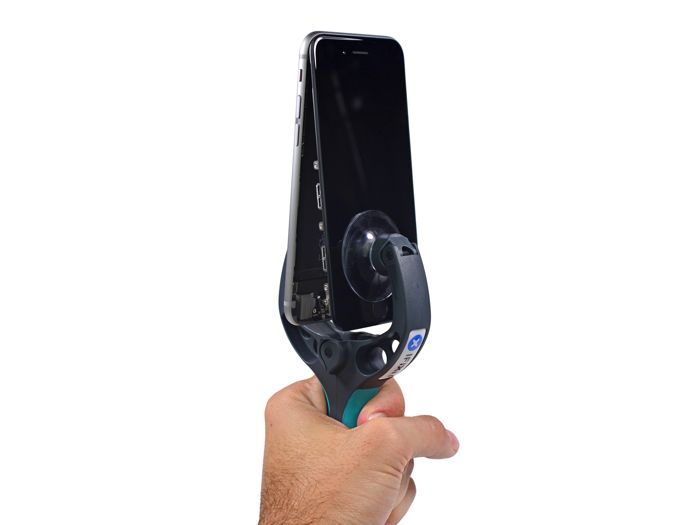 Earlier today we saw a teardown of the new iPhone 6 Plus, and now the guys from ifixit have taken their screwdrivers to the smaller version of Apple’s new handset, the iPhone 6.

The two handsets share similar specifications, apart from the display sizes and resolution, and a slightly better camera in the ‘Plus’ version. 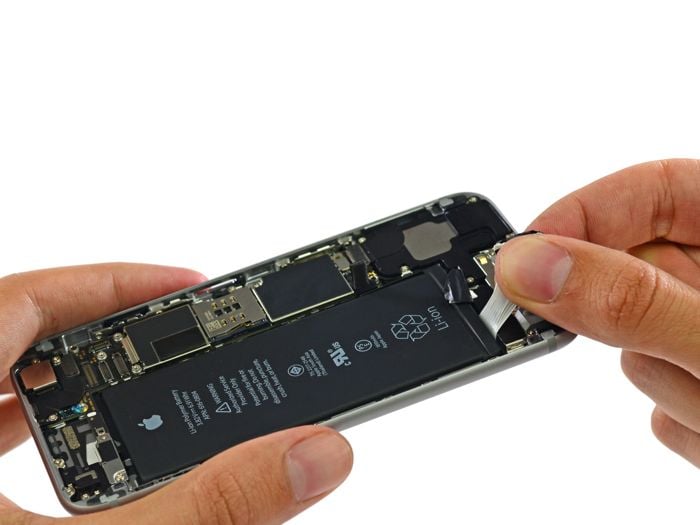 The iPhone 6 and iPhone 6 Plus share the same design, iFixit grades handsets from 1 to 10 on its repair index, 1 being very difficult to repair, and 10 being easy.

The iPhone 6 Plus managed to score 7 out of 10 on the iFixit repair index, and it is not really surprising that the smaller 4.7 inch iPhone also scored a 7 out of 10 as both handsets have the same design and construction. 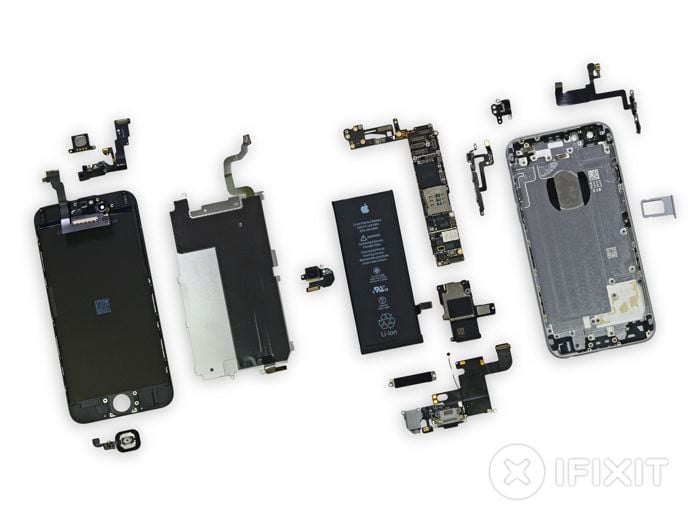 Some points to not with regards to repairing the device, the display is easy to remove from the handset, which means it can be replaced easily if damaged, the battery on the device is also easy to replace.

Head on over to iFixit at the link below for lots more photos and details on what was found inside the new 4.7 inch iPhone .