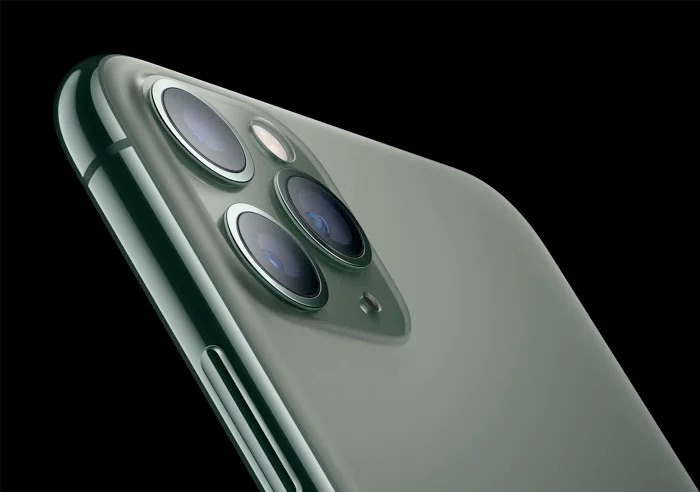 One of the first teardown videos of the new iPhone 11 Pro Max has been posted online by DChannel on YouTube and it has revealed some details about Apple’s new top handset.

We previously heard that the new iPhone 11’s come with larger batteries than last years models, and now we have details on how much larger some of these batteries are.

There have been a number of reviews of the new iPhone 11 handsets published already and many of them have highlighted improved battery life over previous models. When Apple announced their Pro Max model they claimed that the handset had 5 hours more battery than last years model, this has been shown to be accurate in recent tests.

Apple’s three new iPhones go on sale tomorrow, we heard earlier that all three handsets may have 4GB of RAM, we are also looking forward to hearing more information about them when they launch tomorrow.