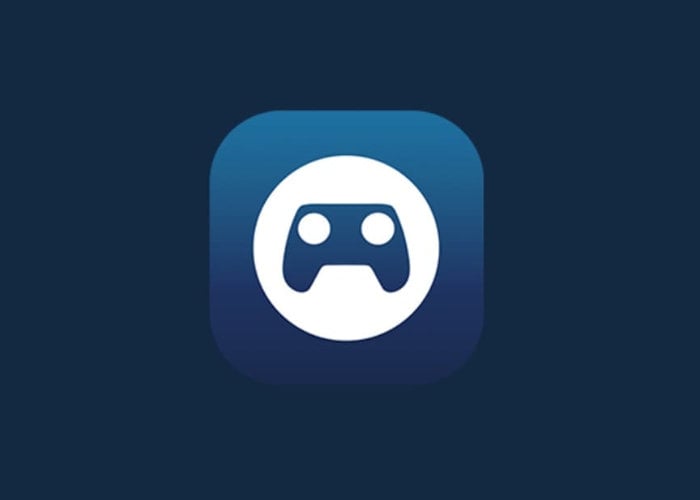 Today Valve has announced the availability of its new iOS Steam Link application which is now available for all Apple devices using iOS 10 or higher, as well as the Apple TV. Enabling users to enjoy gaming on their portable devices using Steam games streamed from their Windows, Mac, or Linux PC.

“The Steam Link app brings desktop gaming to your iPhone or iPad. Just pair an MFI or Steam controller to your device, connect to a computer running Steam on the same local network, and start playing your existing Steam games.”

System requirements for you to be able to use the new Steam Link application for iOS devices and Apple TV include :

To gain the best performance from your Steam Link setup make sure that you:

The Steam Link app is now available for free for all iOS and Apple TV users!

The app allows gamers to stream their Steam library to their iPhone, iPad or Apple TV.