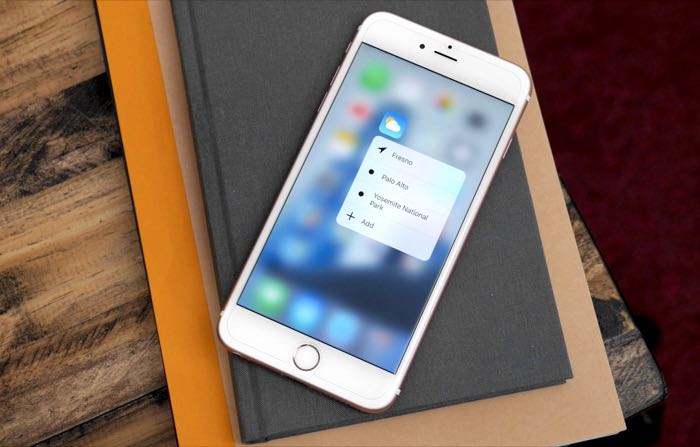 Apple has now released the iOS 9.3.2 Beta 2 to public beta testers, the releases comes a day after the software was released to developers.

The first beta of iOS 9.3.2 was released earlier this month and the software is a minor update with a range of bug fixes.

The update apparently fixes some bugs in Apple’s Game Center and there is also a new feature which lets you use Low Power Mode and Night Shift mode at the same time.

In order to download the latest iOS 9.3.2 beta 2 you need to be a member of Apple’s public beta testing program, you can find out more details about this program over at Apple’s website at the link below.