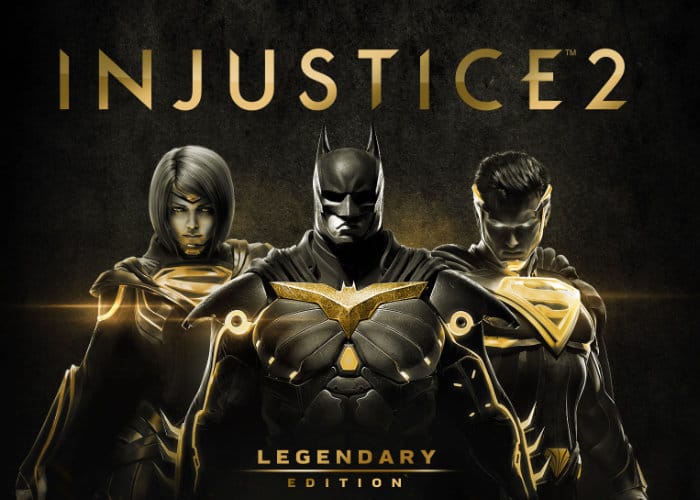 Warner Bros. has today revealed a new version of the Injustice 2 game We’ll soon be made available taking the form of the Injustice 2 Legendary Edition. Providing gamers with a chance to get their hands on the NetherRealm fighting game, with all the downloadable playable characters released so far. Together with the premier skins available from the Injustice 2 Ultimate Edition.

Warner Bros. has also confirmed that the new level cap, gear, expanded tutorials and level 30 augments will be available to all players when the Injustice 2 Legendary Edition is released later this month. Check out the teaser trailer below to learn more about what you can expect from the new version.

The Injustice 2 Legendary Edition fighting game will be available to play at the end of this month from March 30th, 2018 onwards and will be available on the PC via Steam as well as on the, PlayStation 4 and Xbox One. 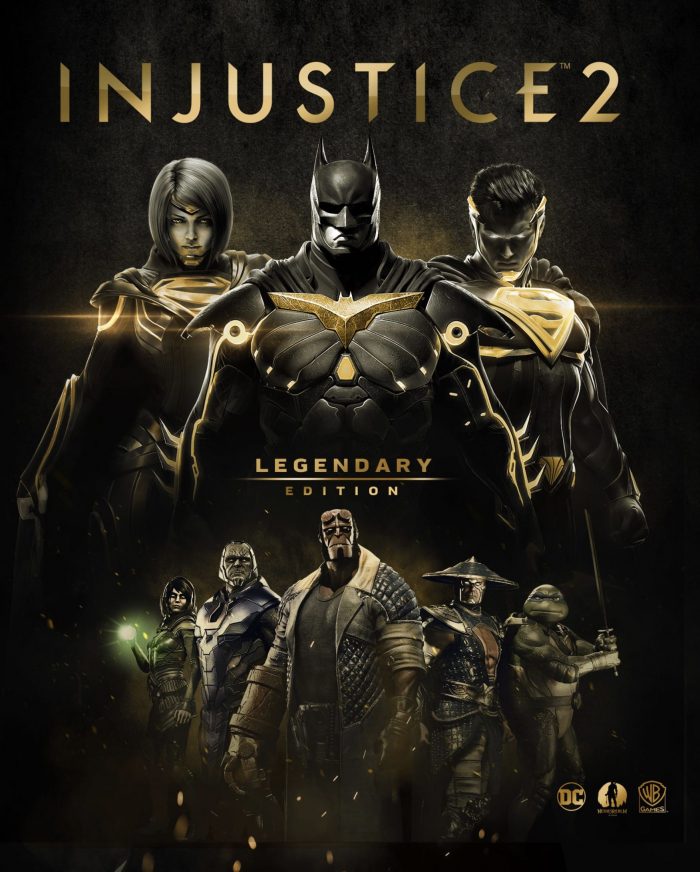