Infinity Blade is one of the coolest games to hit iOS devices this year, the graphics are about the best we have seen so far on an iPad and iPhone game, and now the developers have announced that the game will be getting an update next week.

The update will bring a new add on pack to the game which will add a range of new weapons, with five new shields, helmets, weapons, and one armor set, the level cap will also be increased from level 40 to level 45. 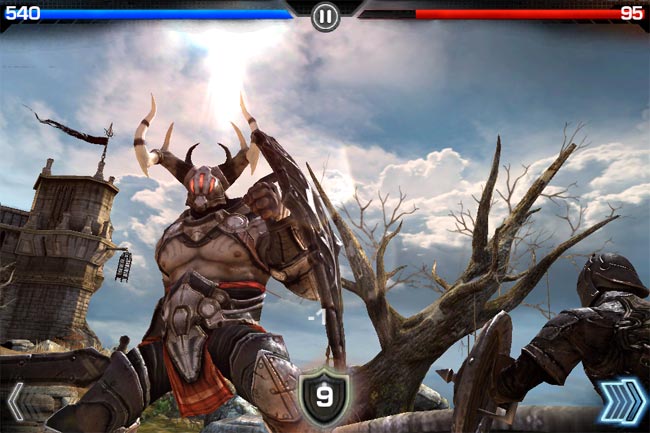 The developers behind the game have also announced that they will be releasing a larger update for the game in January, which will expand the story line further.

Infinity Blade is available for the iPhone, iPad and iPod Touch fopr $5.99 from iTunes, it is definitely worth checking out.