Huawei will apparently be launching the new W1 Windows Phone 8 device some time before the end of the year, you can see a photo of the Huawei W1 below, and it is rumored to feature a 4 inch WVGA multi-touch display. 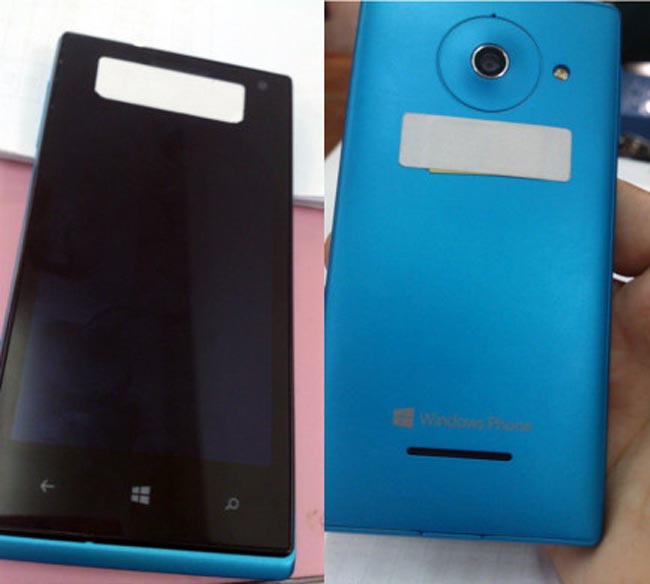 Other rumored specifications on the Huawei W1 include a 1.2 GHz dual core processor, 512MB of RAM 4GB of built in storage, a 2,000 mAh battery and front and rear cameras.

The Huawei W1 is rumored to come with a front facing VGA camera for video chat and a rear facing 5 megapixel camera for photos and video, the handset will launch in China initially, we will let you guys know when we get some more information on an actual launch date.