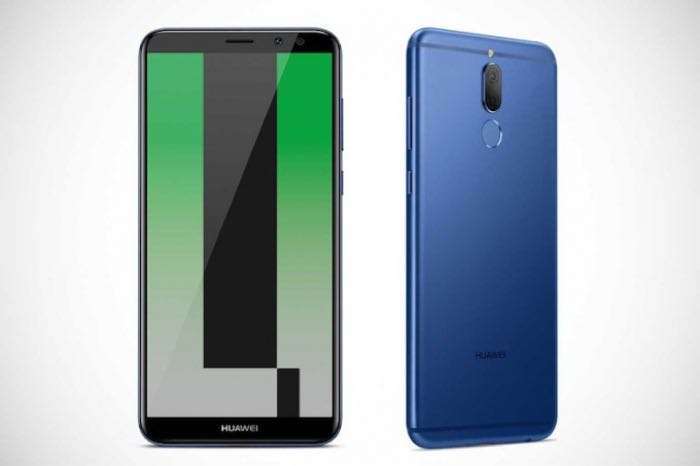 The Huawei Mate 10 Lite is going to be launching in Europe and the handset comes with a 5.9 inch display with a FHD+ resolution of 2160 x 1080 pixels.

The handset is powered by a Kirin 659 processor as opposed to the Kirin 970 on the Mate 10 Pro. The device also comes with 4GB of RAM and 64GB of storage.

The Huawei Mate 10 Lite comes with Android 7.0 Nougat and it will go in sale in Europe shortly for €400.