Huawei has sent out press invites to an event that will take place in Paris on the 7th of May, the company will be announcing the new Huawei Ascend P7.

We have heard various rumors about the new Huawei Ascend P7 over the last few weeks, and have seen a number of photos of the handset. 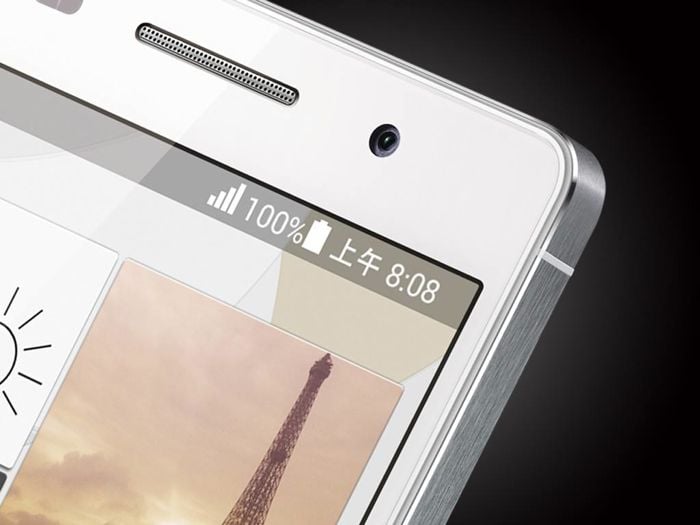 The Huawei Ascend P7 will come with a full high definition 5 inch display that will feature a resolution of 1920 x 1080 pixels.

The handset is said to be powered by a quad core HiSilicon processor that will have a clock speed of 1.6GHz, it will also feature 2GB of RAM and 16GB of include storage.

The Huawei Ascend P7 will also include a microSD card slot for additional storage, and we presume this will support at least 64GB cards and possibly 128GB cards.

Other specifications on the new Huawei Ascend P7 will include Huawei’s EmotionUI 2.0 and Google’s Android, most likely it will come with Android 4.4 Kit Kat.

As soon as we get some more details on the new Huawei Ascend P7, including some decent photos of the handset, we will let you guys know.