We’ve heard quite a lot about Huawei’s upcoming flagship device, the Huawei Ascend P7. The handset has been posed for the camera on several occasions, and was even spotted on the AnTuTu benchmarks earlier this week.

It seems the Chinese OEM is having a tough time keeping its upcoming flagship device a secret. Recently, the well-known Twitter leaker @evleaks revealed some specifications of the Huawei Ascend P7. 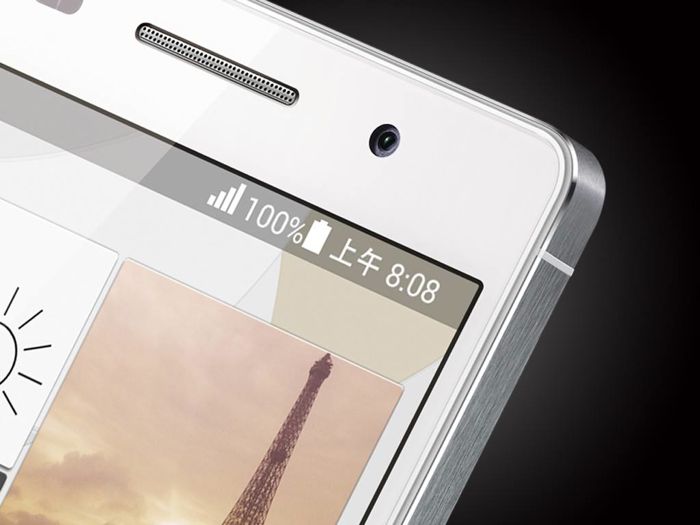 According to the tipster, the alleged Huawei Ascend P7 will rock a 5-inch FHD display with 1080p resolution, and will be powered by a quad-Core Kirin 910T processor clocked at 1.8GHz with 2GB of RAM on board.

On the storage side, it will feature 16GB internal storage with a microSD card slot for expandable storage. Other features include 13MP camera for photos and videos, as well as a 5MP front-facing camera, a 2,500 mAh battery and should come with Android 4.4 KitKat with Huawei’s Emotion UI on top of it.

The prolific leaker also mentioned the upcoming Huawei Ascend P7 is less than 7mm thin, and should look like its predecessor — Ascend P6.

As far as the launch is concerned, reports suggest Huawei has sent press invites to media for an event on May 7th where the company will unveil their next flagship device.