Earlier today, the alleged Huawei Ascend P7 was spotted on Tenaa certification website, which showed a few images of the device as well.

But, those images are not usually the best ones to see how good the device looks. Recently, some images of the purported Huawei Ascend P7 were leaked from Weibo, a Chinese Twitter alternative. 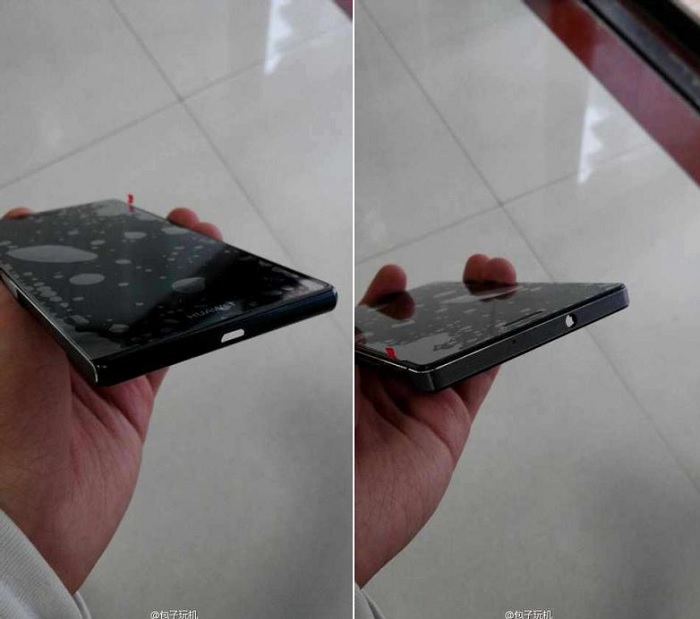 The images show the device from all angles, and it seems it will come with a beautiful glass design. On the top, the device has a head phone jack, with the charging port residing on the bottom of the device.

It seems the device will also come with dual-SIM capabilities, which can be inserted from on side of the device. On the same side, there’s a power button, and another slot which we believe is for the microSD card.

We’ll update you as soon as we have more information about the handset.