Huawei has officially announced their latest Android smartphone, the Huawei Ascend P6,  by the way of an official press release which has now been pulled as it looks like it was published before the press event started.

The Huawei Ascend P6 comes with Android 4.2.2 Jelly Bean and features a 4.7 inch HD display with a resolution of 1280 x 720 pixels, processing comes in the form of a Huawei K3V2 quad core 1.5GHz Cortex A9 processor, the device also features 2GB of RAM. 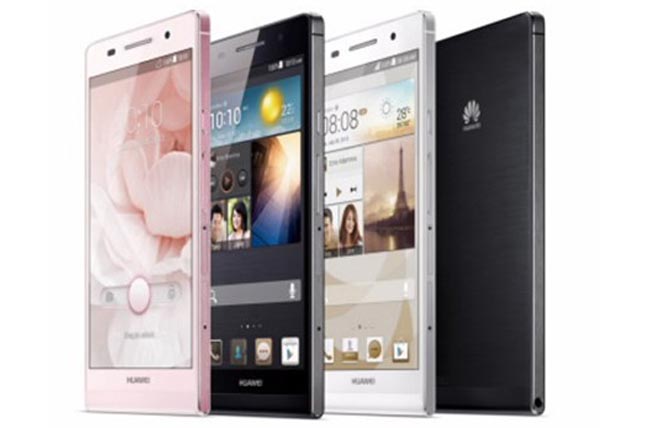 Other specifications on the Huawei Ascend P6 include an 8 megapixel camera with an F2.0 lens and BSI which can record full HD video in 1080p and a front facing 5 megapixel camera for video calls.

The Huawei Ascend measure just 6.18mm thick, it offers support for dual SIM cards and comes with HSPA, Bluetooth an FM Radio and WiFi, plus a 2000 mAh battery.

The Ascend P6 will go on sale in China this month and will launch in Europe in July, as yet Huawei have not revealed any pricing on the handset.