Huawei has been teasing their new flagship Android smartphone over the last week, the Huawei Ascend P6, the company has now confirmed on Facebook that the handset will be made official today.

We have already seen some leaked photos of the new Ascend P6, plus some teaser shots from Huawei, the device is rumored to come with some impressive specifications and features. 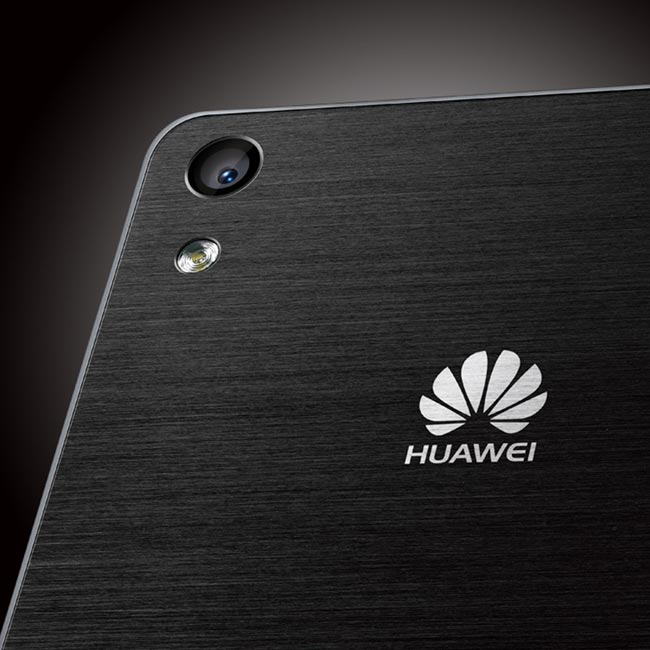 Are you ready for 6/18? Our fans are! Join us on Tuesday as we reveal a smartphone that’s truly worth waiting for.
Ascend P6 Global Launch, 2:00pm (GMT+1,London), Why not join us on Twitter!

The Huawei Ascend P6 will come with Android 4.1.2 Jelly Bean and will feature a 4.7 inch HD display, the handsets display will come with a resolution of 1280 x 720 pixels.

Processing on the Ascend P6 will come in the form of a quad core 1.5GHz processor, there will also be 2GB of RAM and a range of storage options, possibly 16GB, 32GB and 64GB, although this has yet to be confirmed.

We will have full specifications and some actual photos of the full handset when it is officially announced this afternoon.