On Monday Huawei posted a teaser photo of their latest smartphone, the Huawei Ascend P6, and now the company has posted two more teaser photos of the device ahead of its official launch next week.

We have heard a number of specifications on the new Ascend P6, which will apparently feature a 4.7 inch HD display, the display will feature a resolution of 1280 x 720 pixels, and the device is expected to be powered by a quad core processor clocked at 1.5GHz. 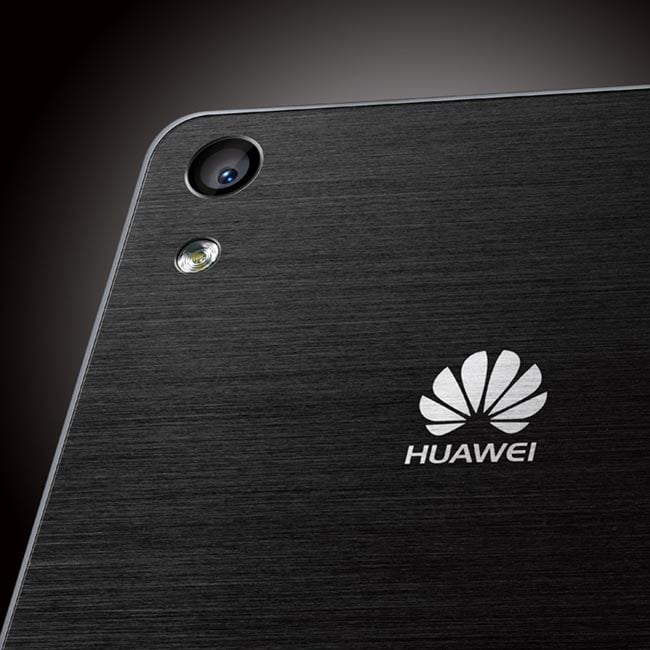 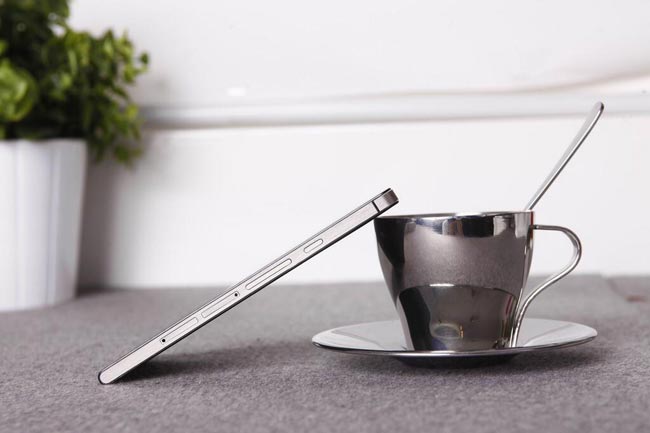 We will have more details on the new Huawei Ascend P6 next week, along with some more photos of the handset.