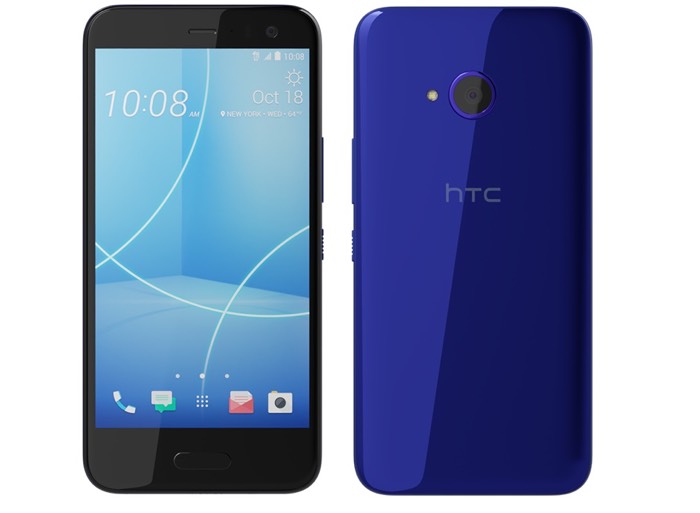 The Android 8.0 Oreo update has been released for the unlocked version of the HTC U11 Life in the US, the news was announced by HTC’s Mo Versi on Twitter, you can see the tweet below.

The Android 8.0 Oreo update will bring a range of new features to the U11 Life smartphone. The update is now available as an over the air update for the handset, you can check if it is available for your device from the settings menu. If you install the update on your handset, please leave a comment below and let us know.