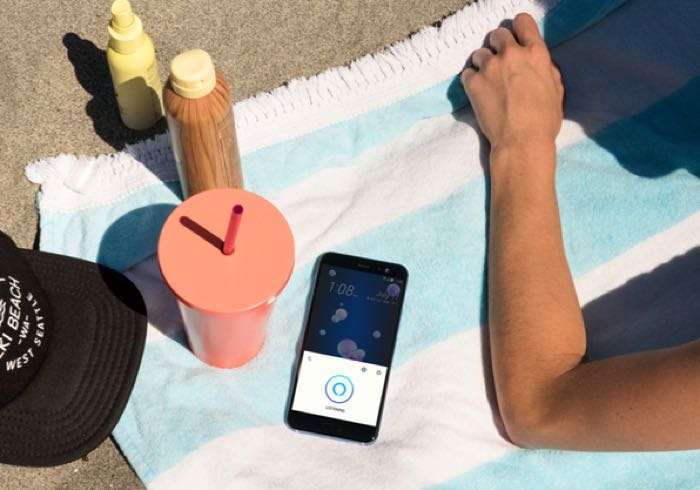 HTC has announced that the unlocked version of the HTC U11 will get the Android Oreo update from today in the US. The news was announced by HTC’s Mo Versi on Twitter to revealed that the update will start today.

This is for the unlocked version of the handset and not the carrier versions, owners of those handsets will have to wait a little longer to get the update. HTC is apparently working with the various mobile carriers on those updates.

Hope you all had a great Thanksgiving. The Oreo OS update will be available for download on the HTC u11 unlocked version starting on Monday! Enjoy!

The Android Oreo update will bring a wide range of new features to the HTC One smartphone. You can check to see if the update is available for your handset from the settings menu. If you receive the update on your handset, please leave a comment below and let us know.

HTC released the update in Taiwan a few weeks ago and now the US is the second country to get the update. As yet there are no details on when it may land in the UK and Europe as soon as we get some more details, we will let you guys know.