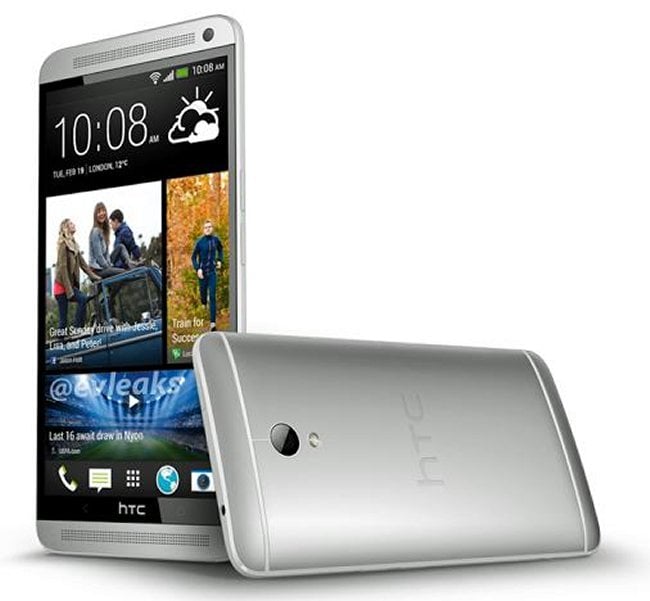 With the number of leaks that are popping up every day, it seems that the Taiwanese manufacturer will take the wraps off the much-awaited phablet very soon. The leaked images doesn’t bring anything new at the table except the fact that the device will feature a 5.9-inch display, as it’s bigger than Samsung Galaxy Note 3, though the width of the device appears to be the same. The leaked image also shows a benchmarks results as well where the device scored a decent 26,417, suggesting that it might come with a Snapdragon 600 chipset. 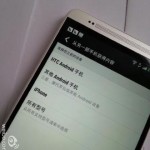 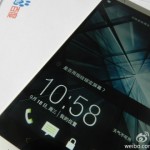 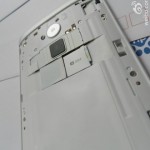 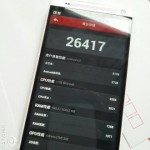 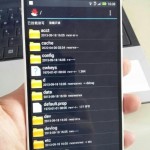 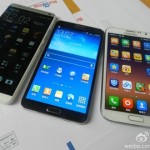 In terms of specifications, HTC One Max will is rumored to come with a 5.9-inch display with 1080p resolution, 2GB RAM, 16GB internal storage with a microSD card slot, a massive 3,300 mAh battery and  will run Android 4.3 Jelly Bean on top of it. There is a confusion going on about the processor. Earlier rumors suggested that HTC One Max will come with Snapdragon 800, but our prolific @evleaks suggest that it will be powered by a quad-core 1.7GHz Snapdragon S4 Pro processor.

We’ll find out everything very soon. The exact launch date of HTC One Max is still unknown, but it is rumored to launch by the end of this year.