It is not clear from the photo, which you can see below, whether the device is the HTC One Mini or possibly another version of the HTC One M8. 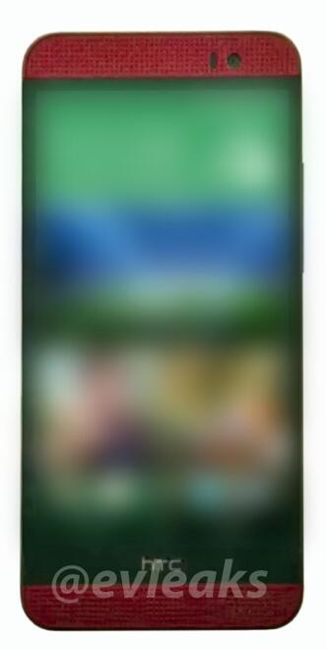 We wonder if HTC plans to launch three versions of the new HTC One M8, which would mean that we will also see a HTC One Max M8 as well as a new HTC One Mini.

As soon as we get some more information on exactly what the HTC One M8 is, along with some specifications on the device we will let you guys know.