HTC have yet to announce the HTC Desire C, but the guys over at GSM Arena noticed that Vodafone Portugal have listed the device along with the photo below and some specifications.

The HTC Desire C will apparently come with the latest version of Google’s mobile OS, Android 4.0 Ice Cream Sandwich and will feature a 3.5 inch capacitive touchscreen display with a resolution of 320 x 480 pixels. 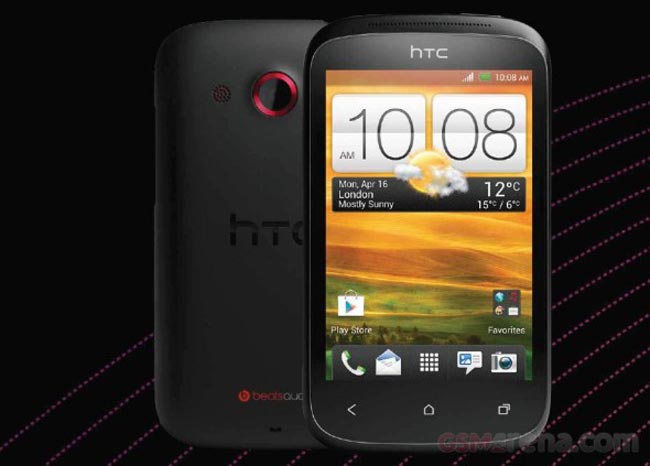 The HTC Desire C is expected to retail for less than 200 Euros SIM free, as soon as we get some more information, including the full specifications and exact pricing we will let you guys know.