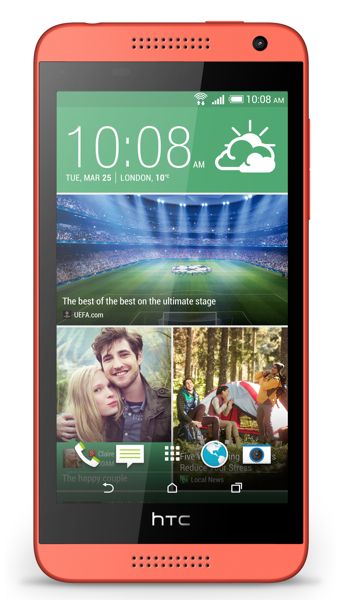 It looks like HTC will be launching another new device on Verizon Wireless, according to @evleaks, the HTC Desire 610 will shortly be landing on Verizon.

The HTC Desire 610m was first unveiled back in February at Mobile World Congress, the handset recently launched in the UK, and it will come with Android 4.2.2. Jelly Bean and HTC Sense 5.5.

The handset is equipped with a 4.7 inch display that has a qHD resolution of 540 x 960 pixels, processing comes win the for of a quad core 1.2GHz Snapdragon 400 processor.

The Desire 610 also come with an Adreno 305 GPU and 1GB of RAM, there is also 8GB of built in storage, plus a microSD card slot for expansion that supports up to 64GB cards.

The HTC Desire 610 features a 2,040 mAh battery, 802.11 WiFi and Bluetooth 4.0 LE, as yet there are no details on how much the handset will retail for on Verizon Wireless.