Yesterday an unknown device was spotted over on the GFX Bench’s list of results called the HP “Bodhi” today that device has had its name updated to reveal that its is indeed a HP Slate 8 Pro. 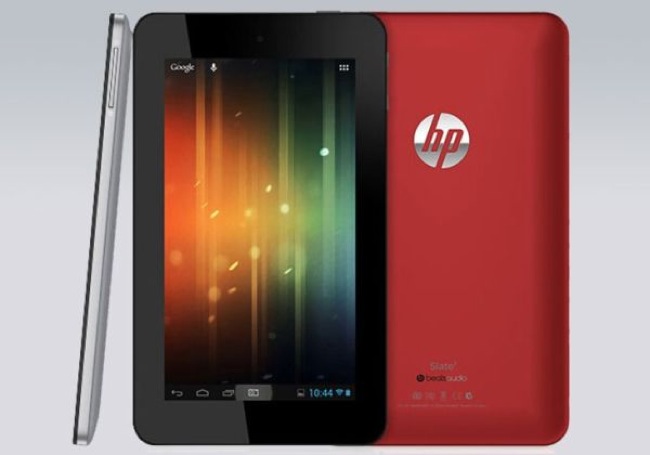 Other features of the new HP Slate 8 Pro tablet include an 8 inch 1,600 x 1,200 pixel display together with a microSD card reader for storage expansion when required.

Unfortunately no information on pricing or worldwide availability has been released as yet for the HP Slate 8 Pro by HP, but as soon as information comes to light we will keep you updated.