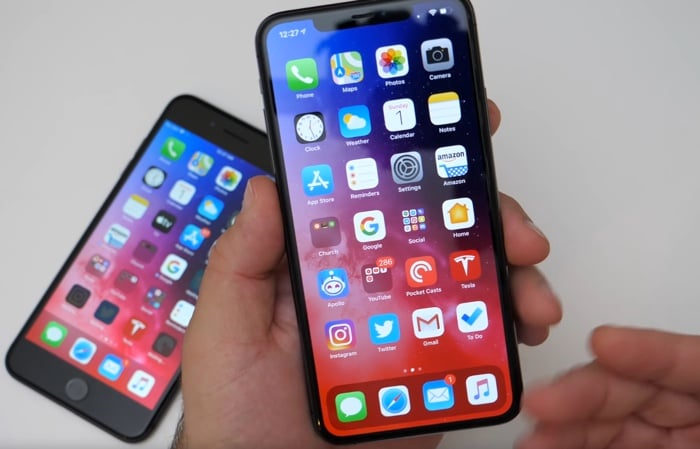 Apple released their iOS 13.4 beta 3 software last week, we got to have a look at the OS and some of its features and now we have another video which give us some more information on the OS.

The new video from Zollotech gives us some more information on what is coming to the iPhone with iOS 13.4 and the iPad with iPadOS 13.4.

There are a number of new features coming to the iPhone and iPad with this new software update, this includes the new CarKey feature which can be used to lock, unlock and start a NFC enabled vehicle.

Last week another new feature called OS Recovery which is a new over the air software recovery feature for the iPhone was revealed. There are also some other minor changes coming including changes to the toolbar in the mail app and more.

As this is the third beta in the series it will be a little while before the final version of iOS 13.4 lands, we are expecting it some time this month.