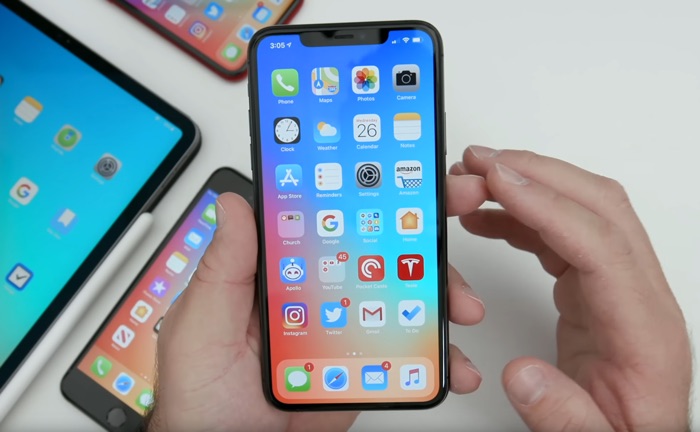 Apple recently released their new iOS 13.4 beta 3 software and now we have a video which gives us a look at this new beta of iOS. Apple also released their third beta of iPadOS 13.4 at the same time.

In the video below from Zollotech we get to look at al of the new features coming in iOS 13.4 and also some of the changes from the previous beta.

We previously heard about the new CarKey feature coming to the iPhone in iOS 13.4, this will allow you to use your iPhone a a digital car key to lock and unlock your vehicle and also to start the vehicle.

The digital key can be sent to people using the Messaging app in iOS and then used by whoever you sent it to to use the vehicle, this feature could be useful for car rental companies and other companies.

We also heard about a new OS Recovery feature in iOS 13.4 that may let you completely recover your iPhone without having to connect it to a Mac or PC. This would allow apple to launch a wire free iPhone and we suspect that this will now happen with this years iPhone 12. As this is the third beta in the series we are expecting iOS 13.4 to be release some time in March.