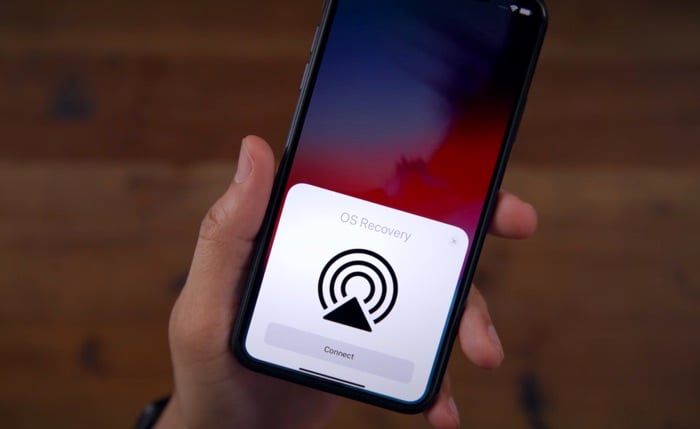 The new iOS 13.4 beta 3 software was released yesterday and now we have some more details about a new feature discovered in the OS, an over the air OS Recovery feature.

9 to 5 Mac have discovered details about this new recovery feature that would let you recover your device over WiFi rather than having to plug it into a computer to recover the device.

This new feature would allow you to recover your device without a PC or Mac, have a look at the video below which gives us some more information on it.

This new feature would work in the same way as the recovery feature does on the Mac by reinstalling the software over the Internet. This would be handy feature on the iPhone and iPad that would allow you to recover your iOS device over the Internet.

At the moment if you have an iPhone which wont boot the only way to fully recover it is by connecting it to your PC or Mac, this feature would make the iPhone and iPad truly independent and not reliant on a computer to recover it, over the air OS recovery would be a very handy feature.

It is not clear as yet on whether this feature will be released in the iOS 13.4 software update next month or whether it will come later on, it could possibly land as part of iOS 14 later in the year.