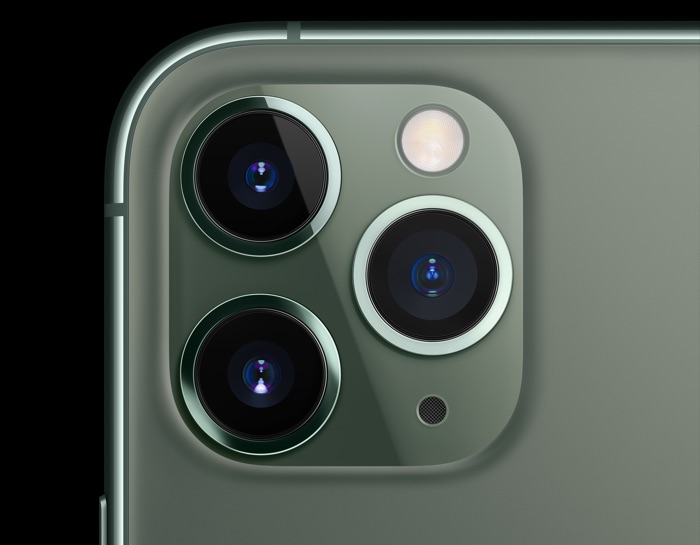 The EU are trying to impose a universal connector for smartphones on companies like Apple, Apple may have a solution to avoid this with the launch of this years iPhone 12.

There is a possibility that the iPhone 12 will not have any physical connectors like the lightning port and will instead rely on wireless connections.

The current iPhones already have wireless charging so Apple has that part covered already, the only other reason that Apple still need to connect an iPhone to a computer with a cable is to recover a device and now it looks like this issue has also been solved.

We just heard about a new over the air OS recovery feature for iOS that was discovered in the iOS 13.4 beta, this would be the final piece of the puzzle for Apple and would allow Apple to create a completely wireless smartphone.

If Apple went down this route then it would allow them to avoid the European Unions attempt to get everyone to use the exact same connector to charger devices as this could be done wirelessly on the iPhone. It would also set Apple apart from other smartphone makers as they would have a handset that has no physical connectors and works completely wire free.

It would also free up additional space inside the handset as they would be removing their lightning connector from the device. We are expecting to see four new iPhone 12 handsets from Apple this year, the devices are expected some time in September.