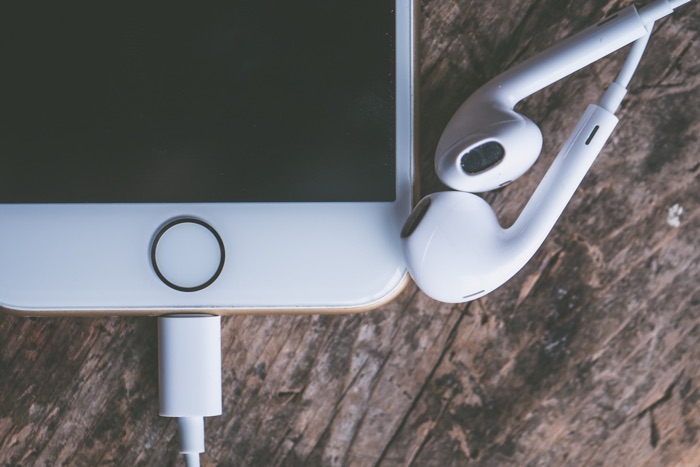 Apple may have to switch from their Lightning port to USB-C in Europe as the European Commission has voted for smartphone makers to use a common standard for charging devices.

Apple has previous said that one charging standard for all devices could lead to a considerable amount of waste as they have shipped more than one billion devices with a Lightning port.

The majority of Android smartphone makers use USB-C so it really is only Apple who would have to change their port on their smartphones to comply with the standard if EU regulators go for USB-C.

In the past Apple has avoided changing to a new charging port on its smartphones and we suspect this is something they will continue to do. The company is rumored to go to completely wireless charging with no ports on its smartphones over the next few years, so this could end up being something that Apple could avoid doing if it goes down that route with the wireless chargers.