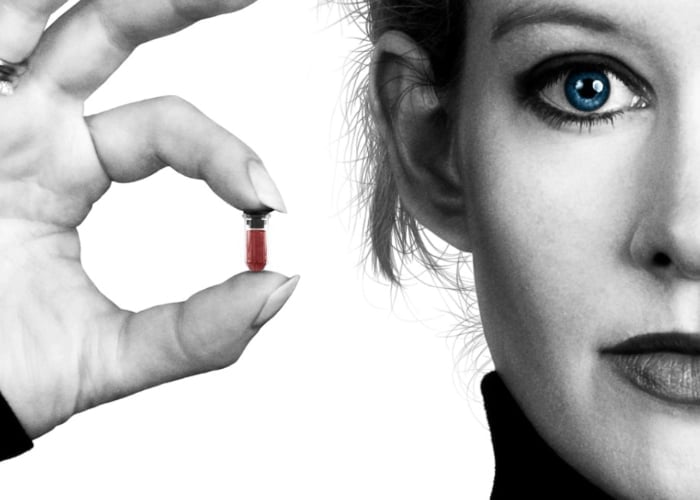 If like me you are looking forward to the new HBO Theranos documentary that explores Elizabeth Holmes and the story behind Theranos. The company infamous for its false claims for a blood testing machine that only required very small amounts of blood. Are sure to enjoy this new extended teaser trailer to whet your appetite for the HBO Theranos documentary that will be premiering later this week on March 18th, 2019.

“The Inventor: Out for Blood in Silicon Valley” has been directed by Going Clear’s Alex Gibney and offers viewers
an in-depth look at the rise and fall of Theranos, shining new light on Elizabeth Holmes’ company using “insider footage”.

The documentary includes interviews with people directly involved in the creation of the fictitious blood testing machine and even the employees from within the company but eventually blew the whistle to the Wall Street Journal. As well as an interview with the Wall Street Journal reporter responsible for uncovering the original story and scandal.

In 2004, Elizabeth Holmes dropped out of Stanford to start a company that was going to revolutionize healthcare. In 2014, Theranos was valued at $9 billion, making Holmes, who was touted as “the next Steve Jobs,” the youngest self-made female billionaire in the world. Just two years later, Theranos was cited as a “massive fraud” by the SEC, and its value was less than zero.”