Check out this Halo: Reach Live action short video that has now been extended. The original “Deliver Hope” video is extended to over two minutes of apocalyptic action. 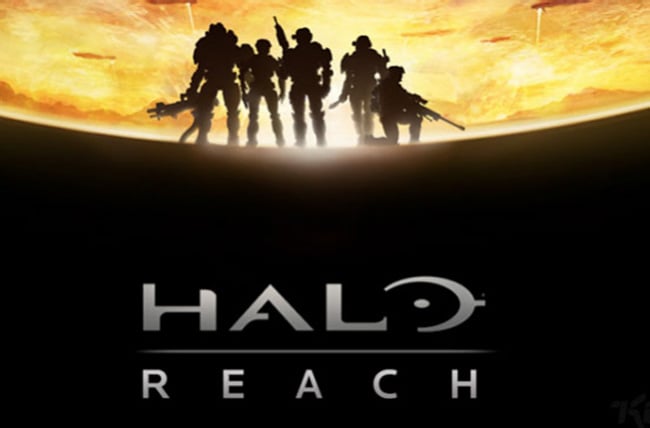 “Deliver Hope” is a action-packed, riveting production that offers an emotional look at the courage and sacrifice of Noble Team in their defence of the planet Reach from a crushing Covenant invasion and is unfortunately a reminder of the Halo movie that never was.

The short was directed by Noam Murro, who also directed “Birth of a Spartan” short, and features the original musical score written and produced by Human, with Brian Emerich as sound designer. Enjoy.