The latest game from the guys over at Tag Games for the iPhone and iPod Touch is a game called Guts, which is set in the fictional country of Slabovia, and it is sort of like an game version of the movie ‘Inner Space’ 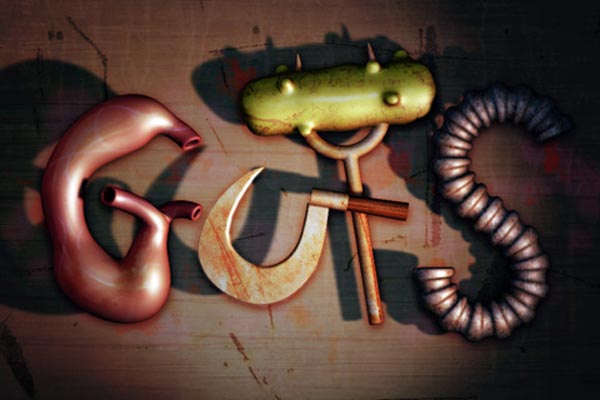 In the game you are shrunken and then injected into General Schmerdiak’s body, the object of the game is to rid the dictators body of nasty germs, and you have to navigate a tiny spaceship around his body destroying all the nasty germs. 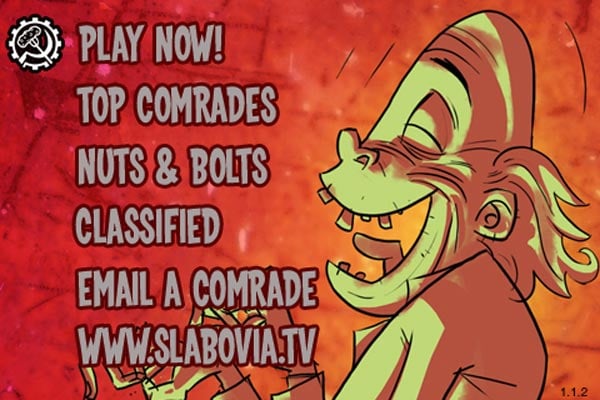 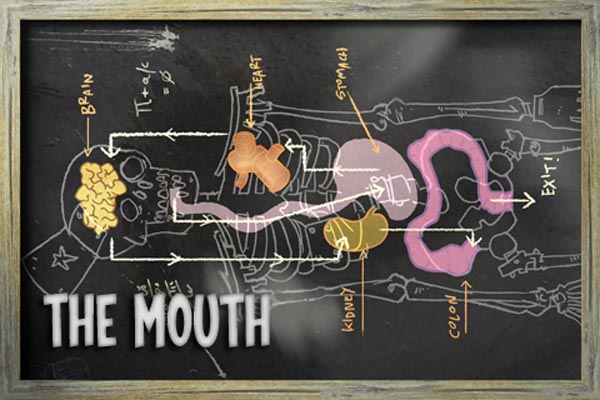 Guts features a total of 11 levels , and over 20 different germs to kill, and it is controlled by using two buttons on the iPhone touchscreen, one to fire your weapons and another to boost your spaceship. 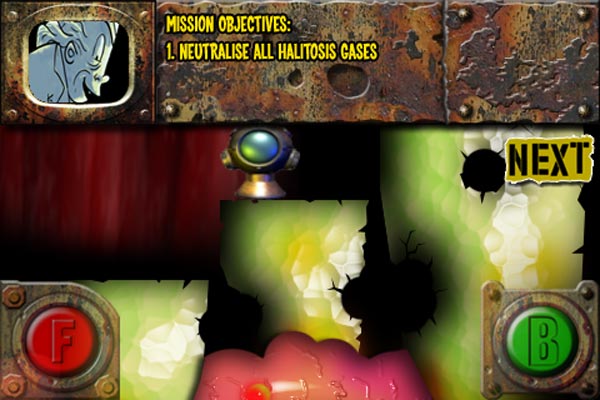 You move around the dictators body by tilting your iPhone, at first the game controls are quite hard to get used to as you have to tap the touchscreen to select the germ you want to kill, at the same time fire your weapon and move  your space ship. 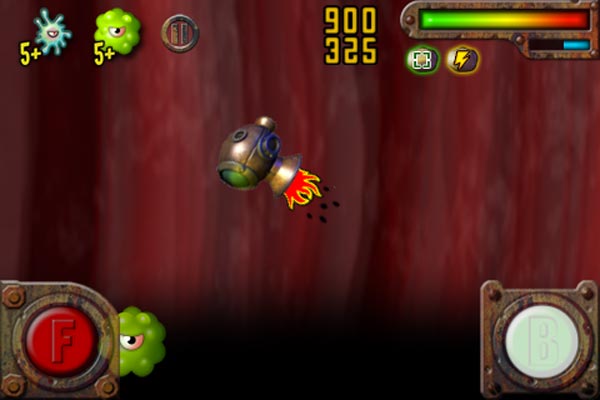 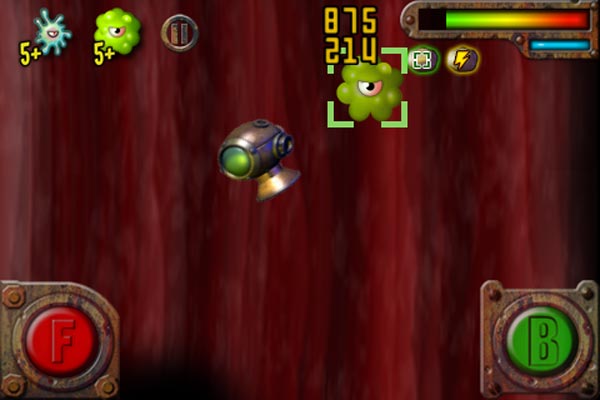 After a while you get used to the controls, and the game becomes quite fun to play, here are a list of some of the features.

If you are looking for a fun game to play for a few hours that is different than most of the games currently available in iTunes then I would reccommend checking out Guts.

You can find out more information about the game over at Slabovia.TV and you can buy it from iTunes for $0.99.