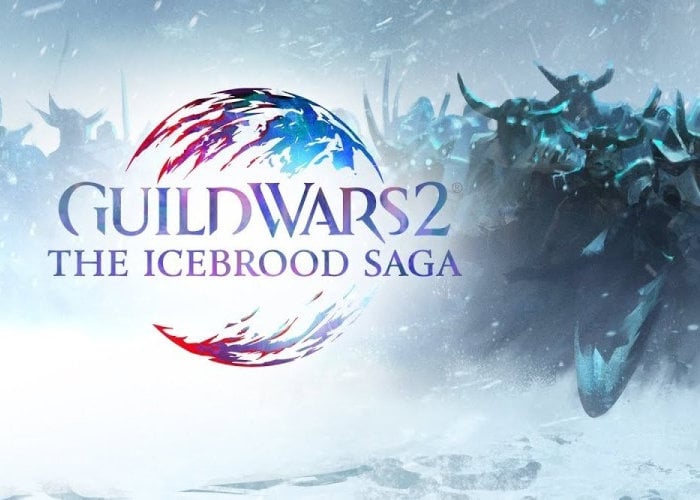 Later this month new content will be rolling out to the Guild Wars 2 game in the form of the The Icebrood Saga which will be available to play from September 17th, 2019 onwards. Check out the trailer below to learn more about the new content which is available for free to players who already own Guild War 2’s second paid expansion, Path of Fire.

The Icebrood Saga introduces the start of a new storyline for the Guild Wars 2 massively multiplayer online role-playing game developed by ArenaNet. “Do you feel a chill deep in your bones? The storm calls your name. Join the fight for Tyria’s future in The Icebrood Saga, an all-new Living World story accessible to players who own Guild Wars 2: Path of Fire.”