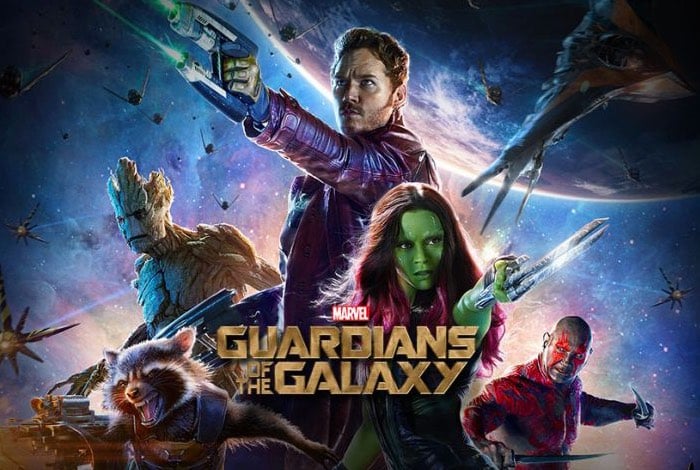 The new Guardians of the Galaxy Vol. 2 will be shot using the new RED 8K WEAPON Vista Vision hardware that was unveiled during April of last year and is equipped with the new RED Dragon 8K sensor.

Very excited to announce Guardians of the Galaxy Vol. 2 will be the first film to shoot using the RED Weapon 8k 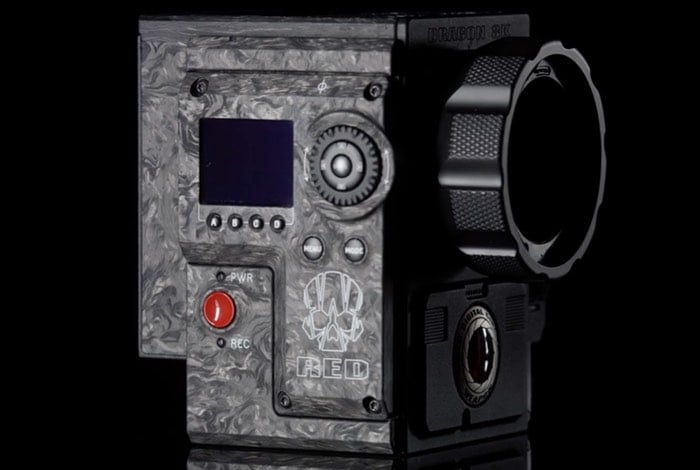 I cannot even begin to express how proud I am that Marvel and everyone involved in the production has decided to be the first to shoot on our WEAPON 8K. Given the enormous success of the first movie, we know first-hand how critical their team was in selecting a camera for the second instalment. We consider this a huge affirmation that RED’s investment in cutting edge technology continues to be justified.