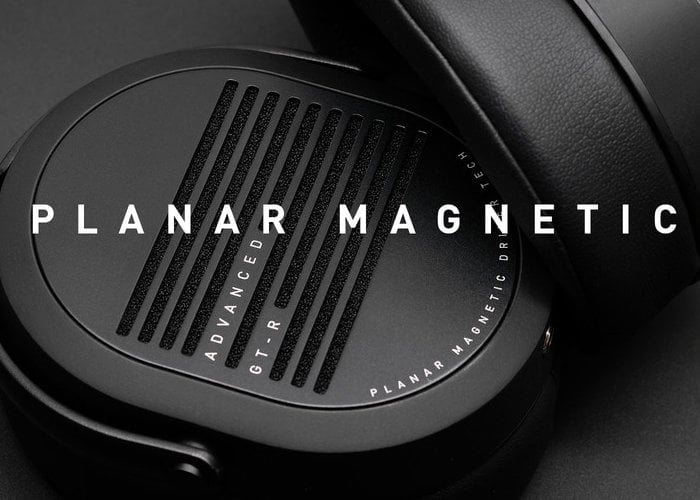 ADV Sound has created a new pair of magnetic headphones which include an open-back, proprietary planar magnetic driver to deliver expansive soundstage and micro details for audiophiles say its creators. Watch the demonstration video below to learn more about what you can expect from the GT-R : Planar Magnetic Headphones witch of this week launched by Kickstarter to raise the required $80,000 needed to make the jump into production.

Pledges are available starting from $199 or roughly £148 for super early bird backers, with worldwide delivery expected to take place during September 2018. The introductory $199 price is available to the first 150 backers after which the price will jump to $229. “ADVANCED GT-R is an open-back full-size over-ear headphones that are built from the ground up to deliver uncompromising audiophile sound from its proprietary planar magnetic drivers.” 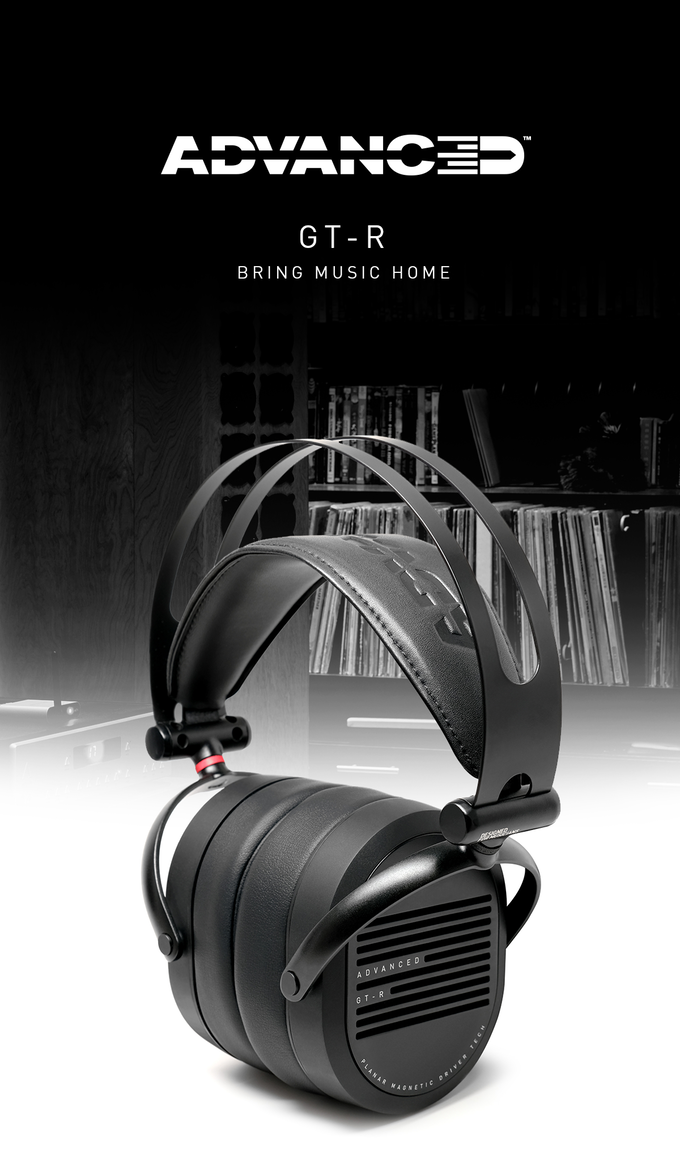 Comments and reviews from the revered audiophiles:

– Perhaps it’s the softer, smoother characteristic up top, but I find the GT-R to be quite easy and enjoyable to listen to.  I might even prefer it to the Alpha. (link) – Jude Mansilla, Founder @ Head-fi.org
– The GT-R’s detailed sound is engaging and well rounded with a mid-range focus that makes vocals the central focus. (link) – B9Scrambler, Reviewer @ Head-fi.org
– The slightly more compact GT-R is an over-ear semi-open planar magnetic design that’s a little more efficient for use with portable devices. It’s warmer sounding than it’s rather neutral big brother. To my ears it seemed like a good headphone for metal and rock. (link) – Tyll Hertsens, Editor-in-Chief @ InnerFidelity.com

For more details, full specifications and to make a pledge jump over to the official Kickstarter crowdfunding campaign page by following the link below.