Codemasters has today released the first trailer for its upcoming racing game Grid Autosport that will be launching on June 27, 2014 and will be available on the older generation Xbox 360 and PlayStation three consoles as well as Windows PCs.

The new Grid Autosport game builds on the previous Grid 2 game released last year and Codemasters say they have been listening to community feedback to help improve the game yet still remain true to its original core fans, with a return of the cockpit view which was removed from Grid 2. 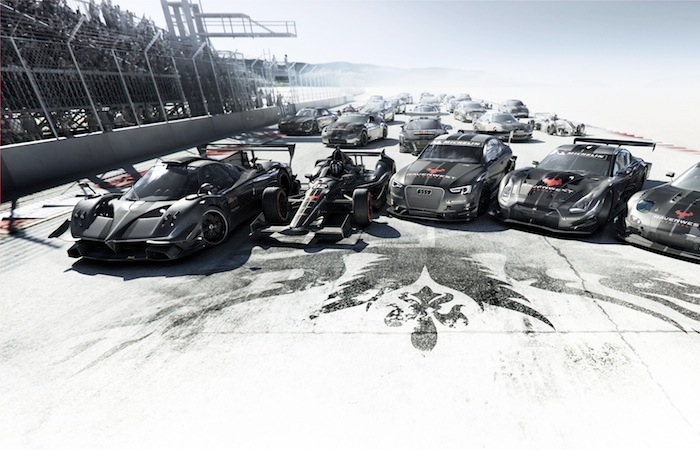 The new Grid Autosport game includes racing from F3 to IndyCar as well as GT and endurance action, together with a return to drift and supercar racing, while offering a more authentic racing game.

Grid Autosport includes five distinct disciplines; Touring, Endurance, Open Wheel, Tuner and Street, enabling players to race at 22 locations with a combined route list that totals over 100. Check out the trailer below to see what you can expect from the new Grid Autosport racing game.