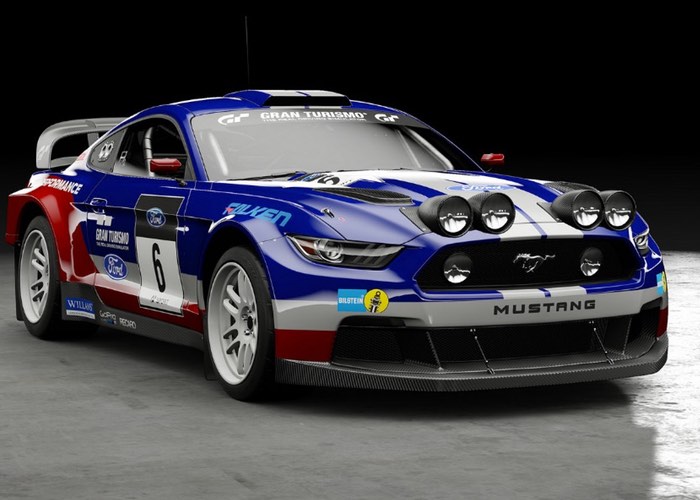 GT fans that have been patiently waiting for the launch date of the new Gran Turismo Sport game to be announced will be pleased to know that during an event in London today CEO of Polyphony Digital, Kazunori Yamauchi officially announced that Gran Turismo Sport will be launching on the PlayStation 4 before the end of the year on November 15th, 2016.

Together with the launch date the development team behind Gran Turismo Sport have also unveiled pre-order bonuses that take the form of early access to a 3-Car Pack, that includes the Ford Mustang Group B Rally Car Pictured above.

Together with the Toyota FT-1 Vision GT Group 3 and Peugeot 908 HDi FAP LMP1. check out the official announcement trailer below to see what you can expect from the visuals within Gran Turismo Sport. The official PlayStation blog writes :

GT Sport is the world’s first racing experience to be built from the ground up to bring global, online competitions sanctioned by the highest governing body of international motorsports, the FIA (Federation International Automobile). Create your legacy as you represent and compete for your home country or favorite manufacturer through multiple race classes, including GT3, Prototype, Rally, and more. Additional incentives are available through your preferred retail outlets, including:

To commemorate the release of Gran Turismo being introduced on PlayStation 4 for the very first time, we created GT Sport Limited Edition for our hardcore racing fans. Priced at just $69.99 ($89.99 CAD), the Limited Edition contains more than $129 in content including: