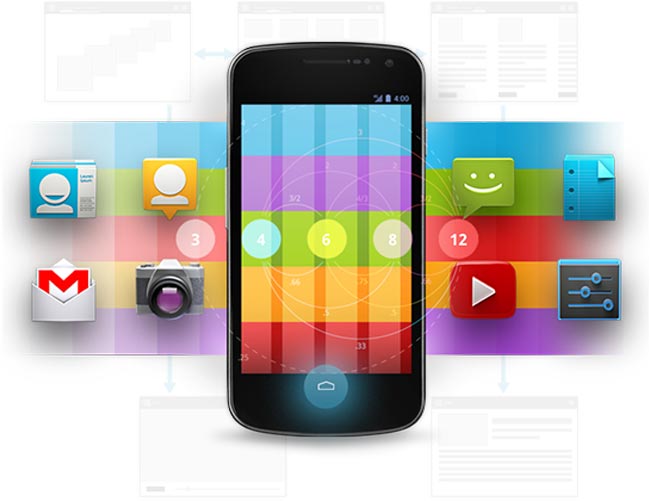 Every year Google I/O means there are plenty of new eyes on the Android Developer Site, so we’ve taken the opportunity of this year’s I/O to update developer.android.com to provide a more streamlined, simplified, and focused experience.

As developers, our tasks fall into three baskets: Design, develop, and distribute; so we’ve restructured developer.android.com to reflect this.