It looks like Google has decided to switch from Intel to ARM based processors for its Google TV platform, as Marvell has announced that their Foresight platform will be used in the next generation of Google TV devices. 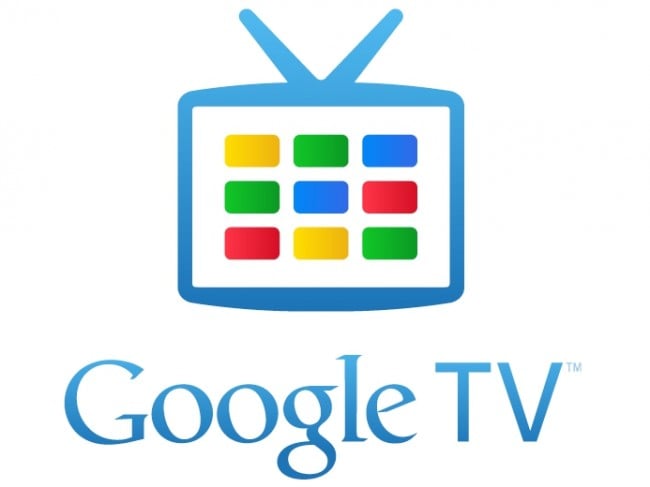 “Marvell and Google have teamed up to change home entertainment forever – transforming the TV into the command center for our connected lifestyle. Marvell and Google are fundamentally changing the relationship between the producers and consumers of content – from Hollywood to Madison Avenue to publishing and major news networks – creating a dynamic, two-way experience featuring real-time global news, social network, entertainment and information,” said Weili Dai, Co-founder of Marvell. “I believe this is a major breakthrough movement and it’s just the beginning of our bigger vision. The same forces that are revolutionizing today’s television experience will transform numerous vertical applications for small businesses and large enterprises, enhancing the way we all work, connect with each other and collaborate globally.”

The new Google TV devices with use Marvell’s Armada 1500 dual core processor, which is designed to consume less power but still have a wide range of capabilities.