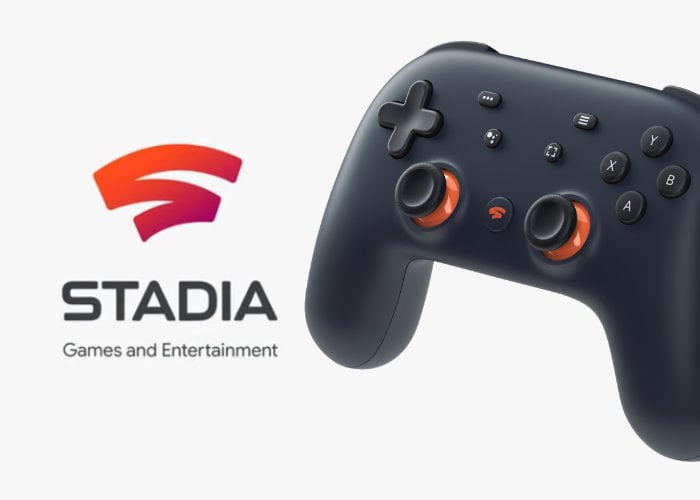 If you are hoping to get your hands on the Google Stadia Founders Edition package for the new game streaming service created by Google launching on November 14th 2019. You’ll be disappointed to learn that the package is sold out throughout Europe, but Google has come to your rescue by announcing the Google Stadia price for the Premiere Edition which includes a Clearly White Stadia Controller, Chromecast Ultra, 3 Months of Stadia Pro and the full Destiny 2 collection to get you started. The Google Stadia Premiere Edition will be priced at the same €129 as the Founders Edition but comes with a clear controller rather than the Night Blue.

The Google Stadia game streaming service will provide up to 60 frames per second and allows you to play on your TV offering a 4K Ultra HD resolution complete with HDR support. “Play Stadia in November with Founder’s Edition.1 Get access to Stadia at launch. Enjoy three free months of Stadia Pro for yourself and give away your Buddy Pass to invite a friend. Combine Chromecast Ultra4 with the exclusive Night Blue Stadia Controller to play in up to 4K on your TV,6 and also play games on Stadia across all supported devices in early access.”

For more details on the Google Stadia game streaming service which will be launching later this year jump over to the official Google online store where bundles are now available to preorder ahead of its launch. The Founders Edition of Google Stadia provided early adopters a chance to get the Night Blue controller only available in the Founders package.

Whoa, those went fast! We are sold out of Founder’s Edition in most of Europe. If you missed out, don’t worry.