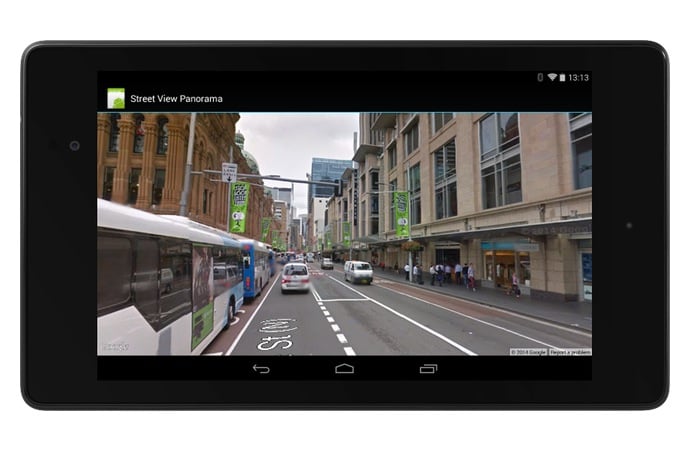 Google has this week released a new update in the form of the latest Google Play Services 4.4 which brings with it a wealth of new features, enhancements and performance tweaks for users and developers to enjoy.

Google Play services is used to update Google apps and apps from Google Play and the latest Google Play Services 4.4 update adds major enhancements to Google Maps, with the addition of Street View, as well as new features in Google Location and more.

The new Google Play Services 4.4 update has started rolling out worldwide and now enables developers the ability to embed Street View imagery into an activity, enabling users of your apps to explore the world through panoramic 360-degree views. Google explains a little more:

“We’ve also added more features to the Indoor Maps feature of the API. You can turn the default floor picker off – useful if you want to build your own. You can also detect when a new building comes into focus, and find the currently-active building and floor. Great if you want to show custom markup for the active level, for example

For the Instant Buy API, we’ve now reduced the work involved to place a Buy With Google button in an app. The WalletFragment API introduced in this release makes it extremely easy to integrate Google Wallet Instant Buy with an existing app. Just configure these fragments and add them to your app.”

For more information on the new Google Play Services 4.4 update jump over to the Google Developers website for details.