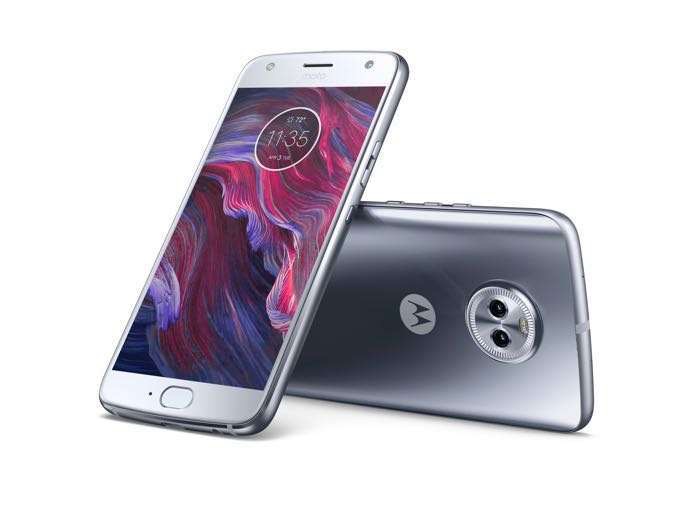 If you a have problem with your Nexus 5X smartphone that you purchased on Google’s Project Fi, Google will now offer you a different handset as a replacement, the Moto X4.

Google is now offering the Moto X4 Android One smartphone as a replacement for the Nexus 5X owners who need their devices replaced.

As a reminder the handset comes with a 5.2 inch FHD display that features a resolution of 1920 x 1080 pixels. The device features a Snapdragon 630 mobile processor for Qualcomm and comes with a choice of 3GB or 4GB of RAM.

If you have the Nexus 5X on Project Fi and have had an issue with the device then you need to contact the company to get a replacement.